Passengers wait up to FOUR HOURS for luggage after flights land 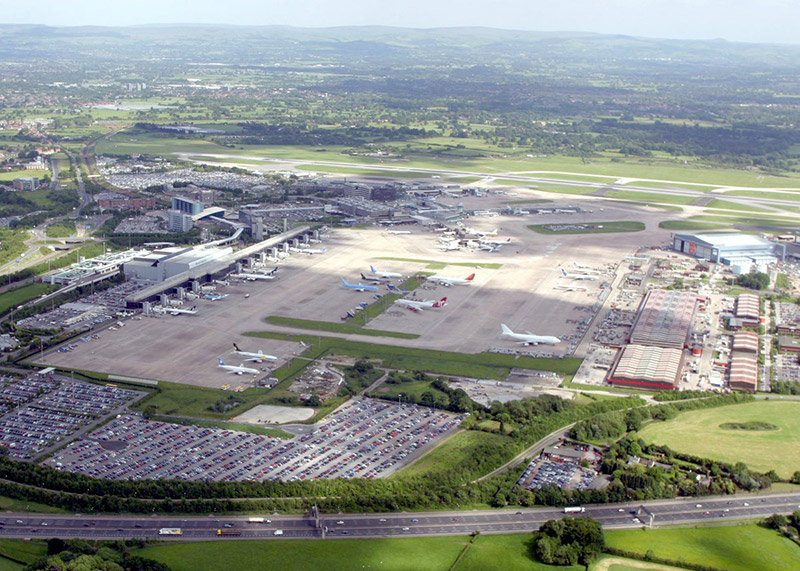 MANCHESTER AIRPORT: Ahead of busiest weekend of the year. Photo Credit: Twitter / @manairport

ONE of the UK’s largest airports descended into scenes of chaos ahead of their busiest weekend of the year after some passengers had to wait four hours for their baggage to appear.
Photographs and video shared on social media showed some young families bedding down on the floor while they waited for their suitcases to appear on the baggage carousels at Manchester Airport in the early hours of this morning.
Flights from Spain were amongst those affected as angry passengers described Manchester Airport as an ‘absolute shambles’ with between 500 and a thousand waiting for luggage.
Matt Atherden was on a Ryanair flight returning from Murcia in Spain that was delayed by an hour and arrived at around 12.40am. They said they eventually got their bags at around 4.10am
“There was about six or seven flights all arrived at the same time,” said Matt.
“It was like a market in there with people waiting.
“There was only one lost baggage guy and he actually recommended that we wait it out rather than come back in the morning because of the sheer volume of claims there would be.”
Holidaymakers arriving back at Terminal 3 said the problem appeared to have started as several large flights arrived at the same time.
Jamie Beddard posted on Twitter: “Whoever’s to blame for the absolute shambles at @manairport terminal 3 needs to take a long hard look at themselves. Absolute joke. People waiting 3 hours for luggage, children and women sleeping on the floors.”
Danny Barnes said, “This is a joke! Some people have been waiting here for over 3 hours for there (sic) cases! There’s young children here that need feeding! Absolute joke!”
A Manchester Airport spokesperson, said, “We are aware that some passengers experienced long waiting times to receive their baggage during the night.
“We have been in contact with Swissport, the handling agent responsible, and we will be carrying out a full investigation.
“We’d like to apologise for any inconvenience caused to passengers.”
Yesterday Britain’s worst airport was revealed… and Manchester Terminal took joint second spot with London Stansted.

Hilarious lack of crisis management from @manairport
2 to 3 hour wait for baggage in terminal three. No announcements. No information. But they’ve just told everyone that the (extortionate) car parking charges are being reduced for those who are “worried”

People are venting at a @Ryanair cabin crew member as the wait continues at T3 for luggage and any information about what is going on @manairport #manchesterairport pic.twitter.com/VfCrgrnPF3