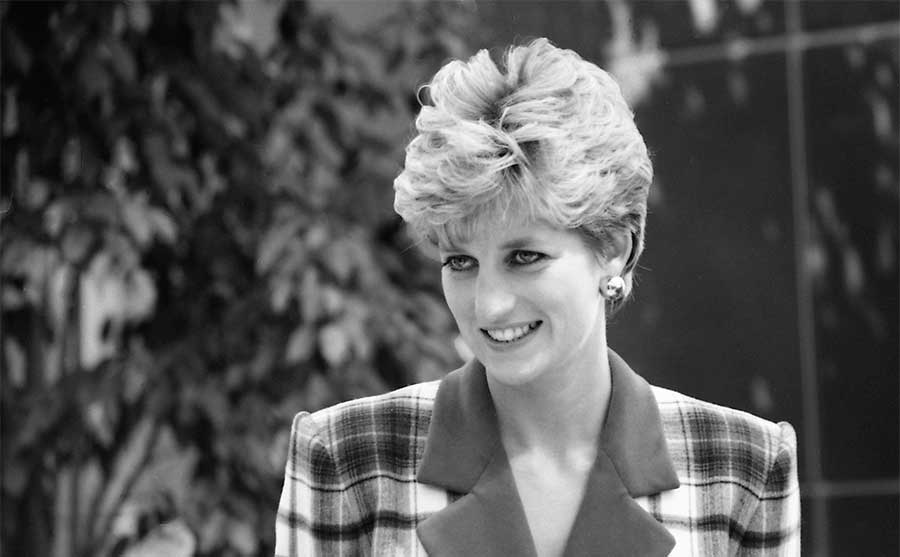 TWENTY-ONE years on from the shocking death of Diana, Princess of Wales, the day is forever ingrained in the nation’s memory.
We all remember where we were and what we were doing when the tragic news was announced to the world that the beloved royal had been killed.
The most photographed woman of her time died of fatal injuries in the early hours of August 31, 1997, after a horrific car crash in a tunnel in Paris.
She had been travelling with her boyfriend Dodi Fayed, who also lost his life together with driver Henri Paul, and the circumstances surrounding the accident attract controversial and conspiracy theories to this day.
Her untimely death at just 36 years-old led to a huge international outpouring of grief from people who are now remembering her two decades on.
A number of events have been organised and TV shows broadcast to mark the anniversary of the stunning ‘People’s Princess’, who loved spending time at Spain’s iconic Byblos Hotel in Mijas.
Her Royal Highness stayed three times at the leafy enclave in the hills above Fuengirola, where she was famously photographed topless by paparazzi.
The hotel, which recently reopened its doors after closing in 2010, was the first place she spent the night during her debut visit to the Costa in 1993 – the same year she announced her withdrawal from public life.
This followed a well-documented life in the limelight, after marrying into the world’s most famous family.
Diana, born in 1961, grew up at Park House on the Sandringham estate, but moved to Althorp in Northamptonshire when her father inherited the title of Earl Spencer in 1975.
At just 19, the now infamous photograph of a shy Diana pictured outside the kindergarten where she worked in Pimlico, London, was revealed to the media in 1980.
The following year she and Prince Charles kissed on the balcony of Buckingham Palace on their wedding day, July 29, 1981.
An estimated 750 million viewers watched the fairytale wedding on television, while millions lined the streets.
In June 1982, Prince William was introduced to the world from the steps of St Mary’s Hospital in London, and two years later, in September, Prince Harry was born.
As well as being a fashion icon, Diana was a well-publicised humanitarian figure, who brought the issue of Aids to the forefront when she was famously photographed shaking hands with a patient in Rio de Janeiro, Brazil, in 1991.
Another iconic image struck a chord with the nation as Diana can be seen sitting alone outside the Taj Mahal – the monument of love – in 1992.
Nine months later, the couple announced their separation and Prince Charles and Princess Diana were divorced in 1996.
To this date, Diana remains one of the most famous women in history.
After her death, a sea of flowers was left outside Diana’s Kensington Palace home, and in scores of locations across Britain and further afield.