Letter from the Canaries – September 2018 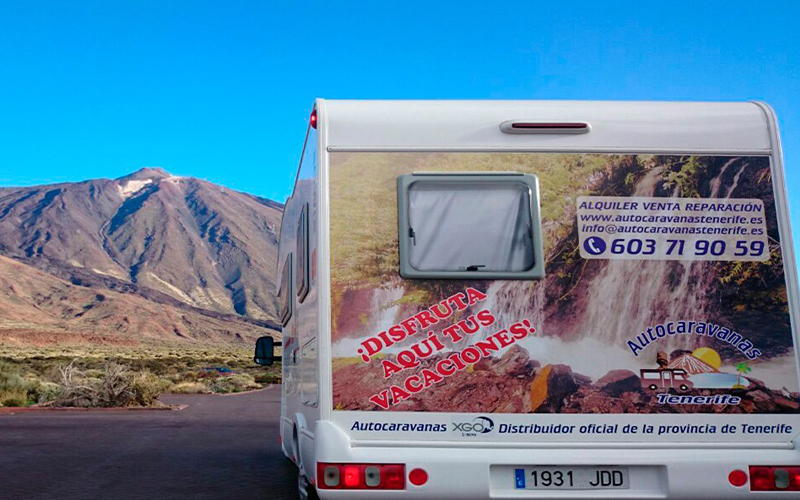 The Canarian summer season’s winding down, hooray. It’s been a good one, with lots of visitors from the other islands and the mainland enjoying the usual round of fiestas, romerias, bailes and beaches.
This summer’s novelty has been the large number of camper vans parked up wherever they can get away with it, fruit of our wonderful 75% resident travel discount. Taking just a car on any of the twenty-nine, inter and intra-island Canarian ferry routes was disproportionally expensive before.
Incredibly, it was far cheaper to fly to Europe than to go by ferry from one of the western isles (Tenerife, La Gomera, El Hierro, La Palma) to one of the eastern (Gran Canaria, Fuerteventura, Lanzarote, La Graciosa) and pricey to even pop across to nearer neighbours. So nobody had campers.
Now they do, lovely new ones predominating amongst the home-converted vans and hippy buses. Congratulations camper sales teams everywhere, who must be so happy they can hardly count.
As is traditional, this fairly obvious development has taken the islands by surprise. Nobody really wanted it. I mean, come on! Who do they think they are just driving in here all self-contained with beds and kitchens?
So, of course no provision was made and our tourists on wheels must fend for themselves with where to get away with parking, or dumping rubbish, or filling up with fresh water or, worryingly, where to dump waste tank black water.
Adding to the holiday challenge is the Guardia Civíl’s interestingly random behaviour. Where it was OK to park last week isn’t this, and vice versa.
It’ll all sort itself in the fullness of time. The traditional, prescribed period of regulation scrapping must first take place between political parties, stuck as they are in permanent combat mode. Forward progress is tortuously slow.
I left my last (ever, I hope) public council meeting needing several stiff drinks, totally disgusted by the nitpicking rancour, vindictiveness and hopeless obstructionism displayed. I felt very sorry for the poor bugger trying to whip the whole circus into line and, by extension, all island politicians, though not those who’ve used the nest-feathering opportunities such discord affords.
But that’s another story.
On the news front, twelve yachts left Huelva on September Ist in the 700 nautical mile, annual Regatta Colombina to La Gomera, commemorating the first stage of Columbus’ 1492 journey to the New World, while eastern province news is of Dark Tourism, the very latest in niche tourism, involving visits to tragedy sites. (It’s true!) Gran Canaria is proud to offer not only: “Heartbreaking cries, provoking a profound sadness” at its Casa del Niño de Zárate, to those so inclined, but also: “Terrifying glimpses of rusty wheelchairs appearing in a bathroom mirror” at the long closed San Martín Hospital.
I won’t mention that Christopher Columbus’ arrival in the Americas heralded much tragedy and, thus, future Dark Tourism potential for the New World. The conclusion that tragedy’s good for tourism confirms all my misgivings about it.