September’s the perfect time for all your ‘New Year’ resolutions! 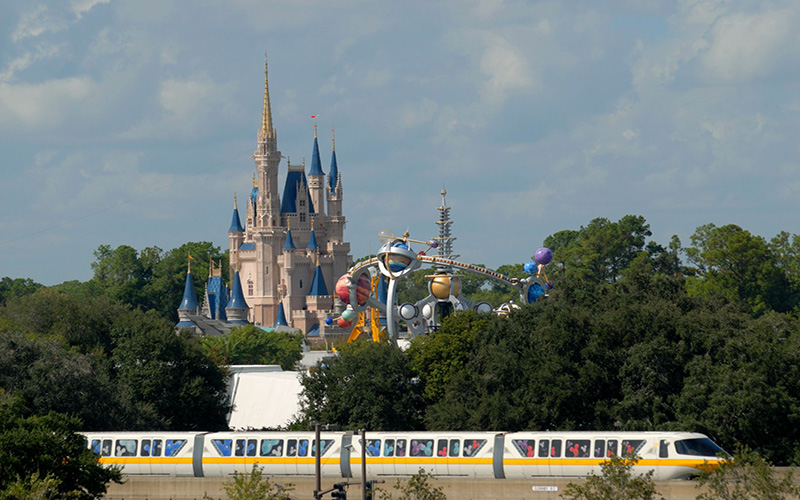 EVER felt that September is the real start of the New Year – and not January? The time when, after the long summer break, kids are back at school and adults at work.
So much so that, when I still lived and worked in the UK, I used to think of the day after the August Bank Holiday weekend as “back to school for adults”.
September always felt like a new beginning because of the change in routine (at least if you were in school or had kids in school). A time of fresh starts, self-evaluation and, for travel operators, the inevitable post-holiday complaints. Like some of the following that do nothing to dispel the stereotype that we Brits are a nation of whingers!
Some past complaints from British tourists (all genuine – honest!) are particularly telling. One angry tourist who took a summer cruise around Alaska complained the weather wasn’t as warm as expected – “I wish I stayed at home!” For another, “topless sunbathing should be banned!” because her “holiday was ruined – my husband spent all day ogling women”.
Others moaned their holidays were spoiled because “the local women were too beautiful; it made me feel bad about myself”. “There was no sign telling you that you shouldn’t get on the hot air balloon ride if you’re afraid of heights.” “I spent a whole week on safari, and didn’t see any decent animals. Just some old antelopes”.
A man even sent a complaint to Disneyworld claiming it was “too touristy”. Other complaints included: “You said the town was next to a volcano, but we went and there was no lava. I’m pretty sure it was just a mountain”.
“We booked an excursion to a water park but nobody told us we had to bring our swimming costumes and towels”.
Good grief! What’s up with these guys? I’d be more than happy to go out and buy a spare cossie and towel for that water park. Because it would mean I WAS having a holiday! (Handsome hunks, an extra bonus!)
Nora Johnson’s psychological crime thrillers ‘The Girl in the Woods’, ‘The Girl in the Red Dress’, ‘No Way Back’, ‘Landscape of Lies’, ‘Retribution’, ‘Soul Stealer’, ‘The De Clerambault Code’ (www.nora-johnson.net) available from Amazon in paperback/eBook (€0.99;£0.99) and iBookstore.All profits to Costa del Sol Cudeca cancer charity