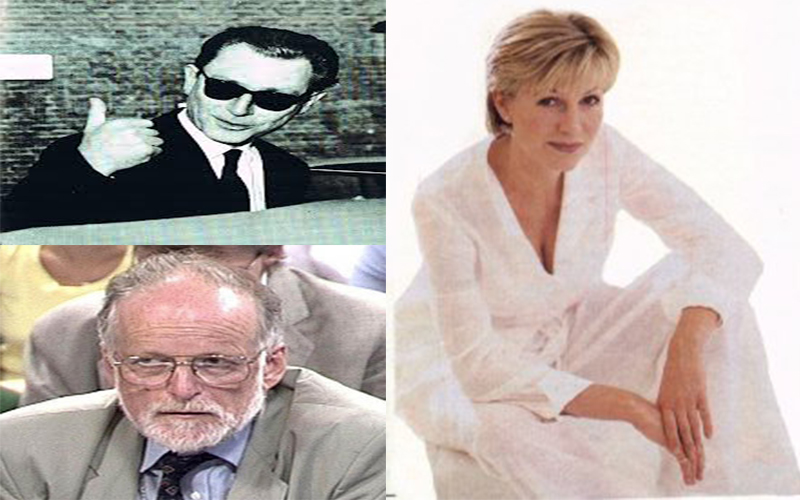 ALL GOVERNMENTS are not only capable, but often only too ready to use assassination as a means to a favourable end.  Motives of course may differ.
This latest effort, which was obviously the work of the Russian hierarchy and perpetrated as a warning to like-minded defectors, is not an exception.
‘Accidents,’ that conveniently solve political or embarrassing internal scandal issues have been around since the Neanderthals.
And the British government are no slouches at it either. All the ‘holier than thou’ shock and horror reaction to this latest Novichok attack is simply because it was perpetrated on British soil by a foreign country.
Morally the UK hasn’t a leg to stand on. It is my firm belief that, even during my relatively short existence, I have witnessed at least three, glaringly obvious ‘removals’ of fellow human beings, who one way or another posed a threat to the establishment.
The first was the apparent ‘suicide’ of Stephen Ward during the Perfumo trial of the sixties.
This man was as deeply involved in that whole squalid affair as it was possible to be – and so were others, whose names never came to the surface.
Ward simply couldn’t believe that he was to be sentenced the next day and that even his refusal to divulge the names of others involved (who were heavily rumoured to be royalty!) was not going to save him.
Without doubt, he was going to enter the court the following day and shop the lot. But he never made it did he? That night he managed to ‘commit suicide’! Just Google up the footage of his body being taken from his apartment.
No nurses or medics accompanied that stretcher. He was surrounded and hustled out very quickly, by men in suits! Two more recent events also took some swallowing. One was the apparent suicide of the unfortunate Dr Kelly, who allegedly managed to voluntarily end his life in a field, after threatening to blow the whistle on Blairs so called ‘sexed up’ blatant lies about Iraq’s weapons of mass destruction.
A number of other scientists who worked in the same Porton Down defence establishment have also met questionable deaths since his bizarre demise. Another was the shooting of Jill Dando on the steps of her home in 1999.
Jill Dando was the leading anchor of BBCTV’s Crimewatch and was, at the time, preparing to release explosive details of a leading paedophile ring she had been investigating.
Her rather convenient, still unsolved murder, did of course put an end to this investigation and the subsequent unmasking of any high-profile individuals who may have been involved in it.
Judges, politicians, police, pop singers? Who knows? Not us minions for sure. And with the elite of the country prepared to go to any lengths to protect their rear ends, we probably never will.
Many thanks for all of last week’s mail. However, to the one sad individual, that turned a small spelling error into a three-act play, (I really do know the difference between emphasise and empathise) all I can say is get a life!
Keep the faith
Love Leapy
[email protected]