Youngsters of today have no pride 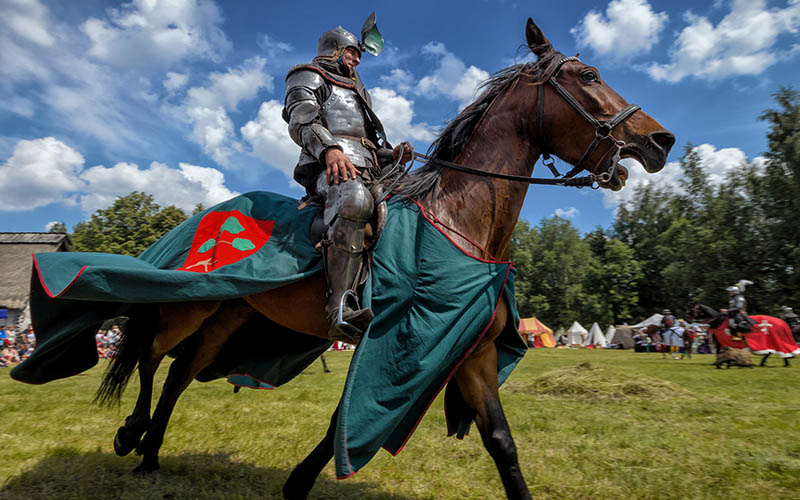 TIN MAN: Youth have no knowledge of UK’s past. Photo Credit: Shutterstock

I DON’T write about Brexit, at least I haven’t for a while. The reason is that I have had the whole boring barrage of brain jarring bull totally up to here.
In fact, for the last month or so, I’ve had a personal competition. When I switch on the telly, I see how long it takes to hear the Brexit word uttered by some floating head or another. This morning took the experiment to new heights. The first vocal sound that came through was ‘exit.
So, I guess that puts it to around minus a nanosecond before I actually became aware of the whole word.  I’m also getting a mite piqued with all the vitriolic diatribes being directed at those who voted to leave.
The main offenders of these often-unacceptable condemnations are generally the younger generation. There are of course a number of reasons for this, the main one being that they are so cosseted and ‘nannied’ these days that most of them are utterly petrified of being cut loose from the ‘mothers’ of Brussels apron strings!
Heaven forbid they should have to actually look up from their mobiles, use their initiative and take a few risks in the big wide world, thereby actually doing something for themselves and their country. Which brings me to the second reason for their oft nasty reactions.
There is no sense of pride or patriotism in the youngsters of today. The schools are not teaching them our long and often glorious history, or the sacrifices that so many made for them to be lucky enough to live in a society that allows them such freedom and democracy.
Indeed, many have parents or ancestors that hail from countries that they consider were pillaged and laid to waste by the marauding Brits of yore. However much we try to atone, some will never forgive us, and many will not be happy till everything that is British is consigned to past history and swept under the carpet of a new faceless super state. Another reason to vote remain!
There is an ad on telly at present. The ad is for an insurance company. A young man of plainly ethnic origin, but with a cockney accent and presumably British, is trying to explain something that caused him to have an accident in his car. ‘A tin man in a dress or a Kaftan ran across the road, chasing a horse that was also wearing some kind of dress’, he informs the rep. They then show what he had actually seen. If this young man had been taught the history of the country he lives in, he would have known immediately that this was a Knight in armour and his horse, probably originating from some jousting competition in the vicinity.
The disquieting point here is that the company who made the ad used this example knowing full well that the majority of viewers would probably have been just as lost for an explanation as the young man in question. Ah well…….
So, Jonathan Bieber doesn’t want a prenup with his new bride to be, because he considers ‘marriage is forever’. Bieber fortune is estimated at some 280 million. Would any of you wager 100 odd million on a favourable marital result? Fools, money and parted comes to mind!
Keep the faith
Love Leapy
[email protected]