For battery or for worse 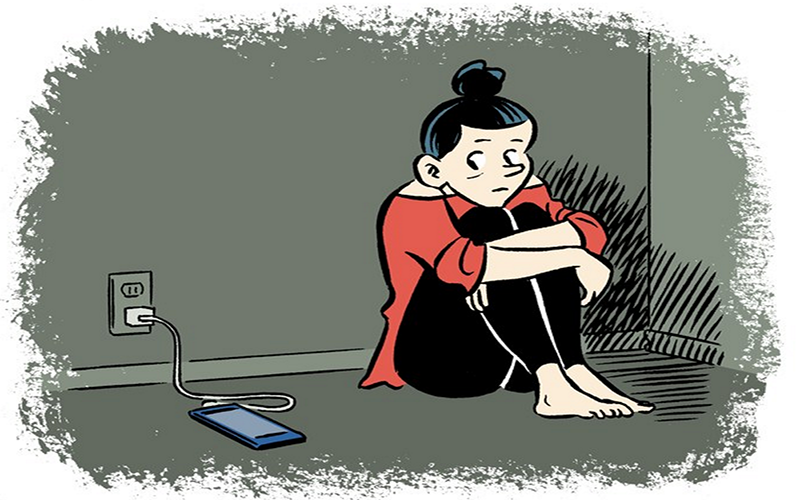 ASK any gathering of geeks about the right way to charge a phone and you could be in for a long haul. Best to pack a flask.

Where a Nokia 3310 might run for a week, these days we’re lucky to get a full day from our smartphones, and LBA is the new syndrome on the block: Low Battery Anxiety. A recent survey says nine out of ten people suffer from LBA. The rest of us just get on with our lives.

Battery specialists do at least agree on a few points.

One is that modern batteries no longer suffer the dreaded ‘memory effect’ which plagued our devices some time ago. Charging them partially is fine.

Where we used to empty our batteries then fully recharge, today’s rule is different: charge a little, a lot. If you can be bothered.

Better to keep pumping a little power into them frequently throughout the day, say the specialists, than longer full sessions, with 45 to 75 per cent charged as the constant target. Though your phone’s socket may then wear out faster than its battery.

If you do prefer to charge overnight, like most of us, there’s no risk of overcharging. Unlike lots of folks I know, today’s devices automatically stop eating when they’re full. We can safely ignore the fanatics who insist that when you wake up for a pit-stop in the wee small hours you should unplug your phone.

Letting your battery empty to the point of death is a seriously bad thing to do, as is leaving it empty. But nor should you leave today’s battery 100 per cent charged for long.

Experts do however recommend charging your phone to 100 per cent once a month or so, to ‘recalibrate’ the battery, a bit like restarting your computer to clear out any accumulated junk.

Most manufacturers claim between 300 and 500 charges of useful life, and indeed Apple once claimed its batteries would only lose 20 per cent of their capacity after 1,000 charges. Yeah, right.

And it’s a myth that every time you charge, whether fully or partially, knocks one charge off that 300-to-500-charges-lifespan claim. Not so, say those in the know: if you charge your phone 20 per cent in a single session, that only counts as one-fifth of one complete charge.

Perhaps life’s just too short for all this complication? Then just plug the damn thing in when you can, and when it finally wears out you’ve got the best excuse to buy a new toy. That’s how things work these days, after all?

NEWER phones come with the latest breed of power supply: a fast charger. The jury’s still out on whether only fast-charging your phone is bad for it (largely because of the extra heat generated).

If it was, say the enthusiasts, wouldn’t the suppliers of expensive high-end phones also put a traditional charger in the box?

Should you only use a phone’s specific charger, meaning lugging a box full of the darn things when a family heads off on holiday?