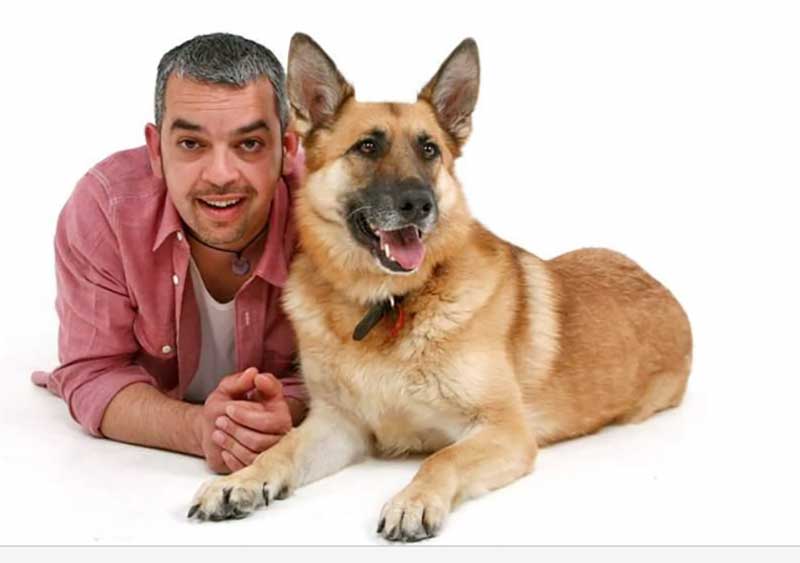 CHARITY: The crowdfunding page that was set up to buy premises for Peter Singh. Photo credit: JustGiving

A DOG charity chief in Spain is being investigated amid claims he benefited from almost a quarter of a million euros in donations from the UK.
Peter Singh of The Dog You Need has reportedly received at least €230,000 from Brits to save abused animals from miserable lives or death.
But UK activists say a refuge he claimed to be funding with the cash was actually a house he owned in Pinoso near Alicante, where animals were kept in cramped conditions.
According to press reports, Spanish police ordered Singh and wife Jean Magill to move out for breaking animal care law, but he is said to have taken the dogs to a nearby scrubland where he was confronted by the activists.
They became suspicious over alleged claims by Singh that he had taken in two dogs who had apparently been ‘sexually abused’, because psychic ‘animal communicators’ had told him so.
The Charity Commission is reportedly investigating the charity chief after receiving concerns from the public, and a ‘regulatory compliance case’ is said to be open.
Singh told a UK national newspaper: “Money we get is spent appropriately, for example 54,000 euros on vets’ fees in one year.
“These trolls have constantly made false complaints. They say I’m an animal hoarder. How can this be when we’ve rescued 550 animals and re-homed 525?”