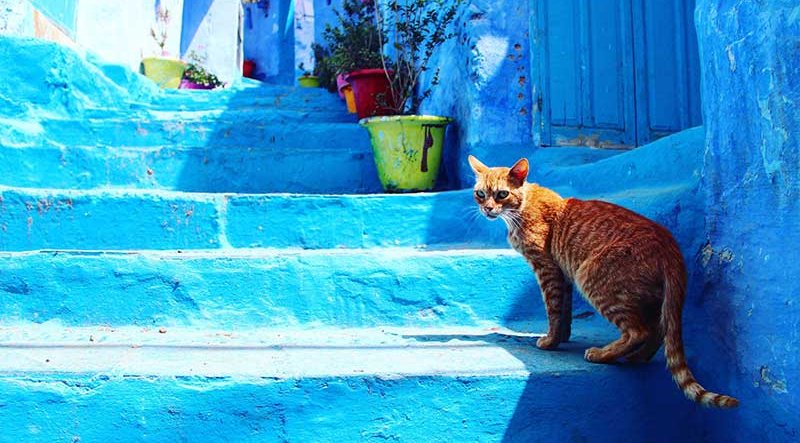 A BRITISH father-of-two has died in the UK from rabies a couple of weeks after being bitten by a cat while on holiday in Morocco – a popular day trip destination for holidaymakers on Spain’s Costa del Sol.

Omar Zouhri, 58, was bitten by a rabid cat while visiting family in Mehdya – 30 miles from the Moroccan capital of Rabat.

He did receive treatment in Morocco and the UK, but allegedly was not given vital anti-viral drugs in time.

His family and friends, as well as medics involved in the case, are being monitored and offered vaccinations – although there no recorded cases ever of it spreading from human to human. It can’t spread through physical contact or airborne means in the way that other infections can.

Rabies is a serious viral infection that affects the brain and central nervous system.

Western Europe is now considered low risk by the World Health Organisation, while countries in Eastern Europe are described as ‘moderate risk’ and African and Middle Eastern countries like the popular holiday destinations of Egypt, Tunisia and Turkey are listed as ‘high risk’.

The disease is nearly always fatal if treatment is not given soon after the bite or scratch.

Dr Mary Ramsay, Head of Immunisations at PHE, said: ‘This is an important reminder of the precautions people should take when travelling to countries where rabies is present.

“If you are bitten, scratched or licked by an animal you must wash the wound or site of exposure with plenty of soap and water and seek medical advice without delay.

The incubation period between being infected and showing symptoms is usually between three and 12 weeks, depending on the site of the initial infection.

Initial symptoms can include anxiety, headaches and fever. As the disease progresses, there may be hallucinations and respiratory failure.

Spasms of the muscles used for swallowing make it difficult for the patient to drink.

It is estimated that there are around 60,000 cases of rabies globally each year.