Money can pay after all 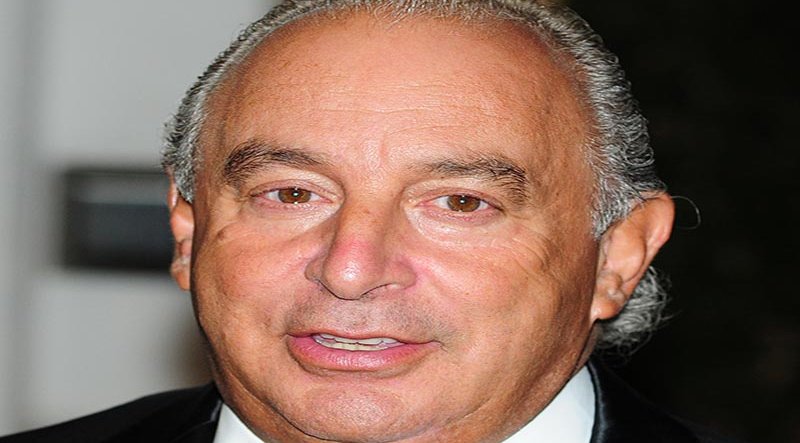 GREEN: Took out an injunction to stop him being named for alleged harassment and abuse. Credit: Shutterstock

SO, this week Lord Hain named Sir Phillip Green, in the House of Lords, as the ‘celebrity’ who had taken out an injunction against the Daily Telegraph to stop them naming him in accusations of alleged sexual harassment and racial abuse.
The actual accusations, to be honest, are irrelevant because, in recent years many multi-millionaire businessmen in the UK have been accused of something. Hain himself had to resign years ago because of an undeclared donation and the fact that he is involved with the law firm that represents the Telegraph is surely a conflict of interest, even though Hain says he was completely unaware that the law firm was the same one he was paid by – yeah, right oh.
Green, who by the way, I have no time for, got the injunction because he can afford it, proving there’s a law for the super wealthy and another for everyone else, which in itself is wrong. Hain’s rationale for using his Parliamentary privilege to name Green is that ‘it was in the public interest.’ Remember, these are just accusations at the moment. There is also a massive difference between the public interest and the public being interested.  In my opinion, it’s not in the public interest at all but the public love reading all this stuff.
In its most basic form, a nondisclosure agreement is a legal contract between at least two parties that outlines confidential material they share but which they don’t wish to share with anyone else. In business, for example, that makes perfect sense but these NDAs are now used as a confidentiality agreement with people that receive a, usually large sum of money, for keeping their mouth shut about some allegation of wrong doing. These days it’s mostly sexual harassment or even worse. Why did the accused pay the accuser you may ask? Well, it’s not unusual for these wealthy guys to pay just to make accusations go away and therefore never get to court.
And, by the way, you never read about Mr Small Businessman being accused of these things as it’s not news worthy. Even if the ‘little’ man subsequently ends up in court and is found guilty it still doesn’t make the news and I’m sure a few of these settle and get a NDA. I personally think people should not be named until they are actually found guilty of something. The whole system is just wrong. These injunctions are useless these days anyway because of the internet and Parliamentary privilege. If some MP or Peer doesn’t shout out the name it’s printed in every foreign paper that can be bothered to report it so it’s out in the open within days.  Just put it in your preferred search engine and there it is.
Email: [email protected]