Nothing to feel shame for 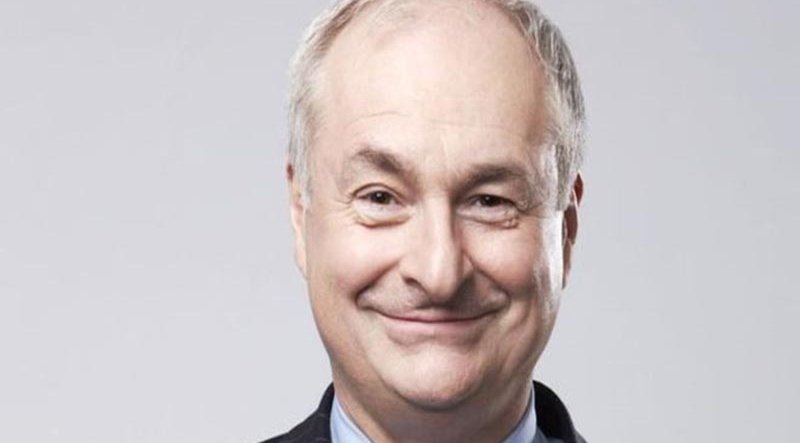 AS much as I truly appreciate everyone who writes in, I don’t often take up issues with the perusers of this column (and I certainly heard from a few snowflakes last week!).
Mainly because it can result in less space for any fresh perspective. I do however feel a word about one correspondent, ‘Appalling views bring shame.’ that appeared on last week’s Letters Page worth a mention.
The Gentleman in question, presumably a new reader, considered me homophobic because I sided with the couple who refused to advertise gay marriage on one of their products.
Something they didn’t believe in. The court agreed and found in their favour. This of course was my point.
I was merely objecting to the appeasement of minorities, simply because they were minorities. Most long-term readers of my ‘spouting’s’ are completely aware that I am some considerable distance from being homophobic or any other phobic for that matter.
One of my own offspring actually ‘came out’ some time ago, and has subsequently made our family unit stronger and even more fun to be around.
They would however, never harbour an inferiority complex-inspired urge to consider we should all be gay! Apropos ’lunatics’ running the asylum.’
I refer you to the statement from the chairman of the UK’s National Police Chiefs’ Council Sara Thornton, that the police should get back to solving ‘real crimes’ instead of concentrating on frivolous time-wasting claims of misogyny, hate crimes and ‘wolf whistling.’
I wouldn’t hold your breath on that one mind, there are too many lunatics ensconced at the head of that profession already!
As a final observation on this readers missive, namely that he informed us he had ‘expected that leaving the ‘civility’ of the UK would lead to some adjustment of his new life’ (A more pompous and racist statement to that effect is difficult to imagine!), I can only say to you sir, that your new country of choice has not yet sunk into the mire of political correctness and morass of mental misogynists who are suffocating free speech and democracy in the UK.
I am also delighted to be privileged and able to share my views in the EWN, a publication that prides itself in not having fallen into those depths of undemocratic and stifling freedom of expression either.
As a final short observation on last Thursday’s piece I wrote – and I quote. ‘The Saudis will declare the murder (Khashoggi’s) a rogue operation and will parade all the suspects (assassination squad) in a lavish Riyadh show trial and hand down long sentences to each’. Unquote. Extract of a segment in Saturdays ‘SUN’ newspaper UK. (Six days after my copy was handed in!) ‘Turkey is seeking the killer’s extradition. Riyadh blames a ’rogue operation’ and has arrested 18 suspects’. I rest my case.
Congratulations to DJ Paul Gambaccini on winning hefty damages against the Crown Prosecution Service in their botched sex abuse probe. His main objection was that they had dropped the prosecution investigation through ‘insufficient evidence’ against him in their Yew Tree enquires. He considered these were not words of exoneration, which of course they are not, and he rightly won compensation.
Keep the faith
Love Leapy
[email protected].