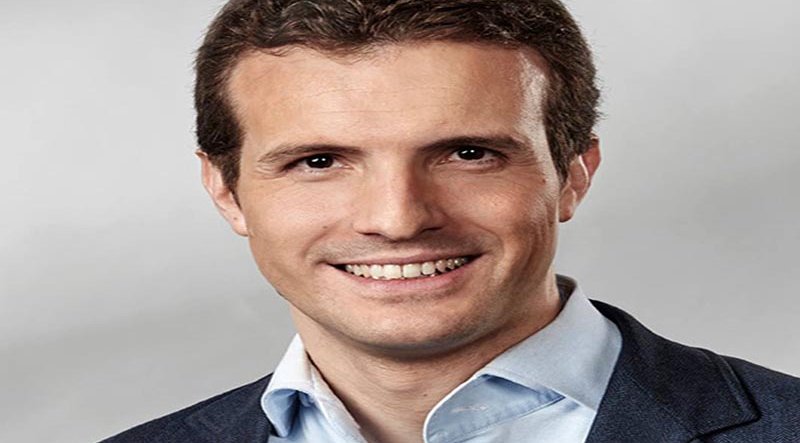 A HIGH COURT investigation discovered that the Spanish company Defex paid illegal commissions to Saudis and others for arms sales.
In 2017, Swiss banks blocked accounts that paid out at least €7.6 million in commissions and bribes in exchange for Saudi contracts, prompting outrage from their unnamed clients.
Like priests keeping mum about confessed sins, Swiss banks are expected to silence even the most terrible transgressions unless faced with a derogatory letter from an outside government.
Rich as the Saudis are, a little more is always welcome and it’s entirely in character that Defex, 51 per cent-owned by the Spanish state, paid the Saudis bribes and commissions between 1992 and 2014.
After all, the kickback syndrome is based on baksheesh, another legacy from the Moors along with the Alhambra, tangerines and turron.
The second shoe
RETIRED police chief Jose Manuel Villarejo is remanded for trafficking privileged state information amongst other things.
With a detective agency as a sideline, this confidant of ministers, fixer and possible extorter, apparently told a fellow prisoner that he was saving the best for last.
The latest victim of his bugged and leaked conversations is Dolores de Cospedal, former Defence Minister, former Partido Popular secretary general and former president of the Castilla-La Mancha region.
Villarejo allegedly gave De Cospedal’s husband Ignacio Lopez del Hierro the heads up about Gurtel developments and he didn’t do that from the kindness of his heart.
Whatever form his final revenge takes he is demonstrating his power in small, deadly doses, revealing the duplicity and lack of integrity of those he helped in the past.
Who next? How many Spanish politicians are waiting for the second shoe to drop?

An indigestible fact
PARTIDO POPULAR Pablo Casado’s aggressiveness and verbal incontinence regarding Pedro Sanchez, his government and socialist Spain is not doing him any favours.
The latest CIS survey put the PP third with 17.3 per cent of a hypothetical election vote, overtaken by the PSOE’s 31.6 per cent and Ciudadanos’ 21 per cent.
Predictably Casado questioned the survey’s veracity and impartiality.
There are Lies, Damned Lies and Statistics and numbers can be taken out of context, twisted and turned into whatever their manipulator wishes, the PP claimed.
That might be true, but it’s also preferable to swallowing the indigestible fact that Soraya Saenz de Santamaria, former vice-president and Mariano Rajoy’s right-hand woman, would make a more seasoned and reasonable party president than toxic young fogey Pablo Casado.
Blockade turnaround
ASTUTE Ciudadanos leader Albert Rivera saw the light and shied away from the Partido Popular and Pablo Casado.
Rivera no longer backs the PP’s bid to block 40 measures from going through parliament.  These include a reform preventing the Senate from stymieing Pedro Sanchez’s 2019 Budget.
The Cs leader knows that preventing changes that will benefit those who suffered most during the crisis and the Rajoy governments would alienate the Centre votes that he needs.
Unlike Casado, Rivera is aware that ambition needs leavening with pragmatism.  And an eye for the main chance.