The good, the bad and the bonkers with Barbie lips 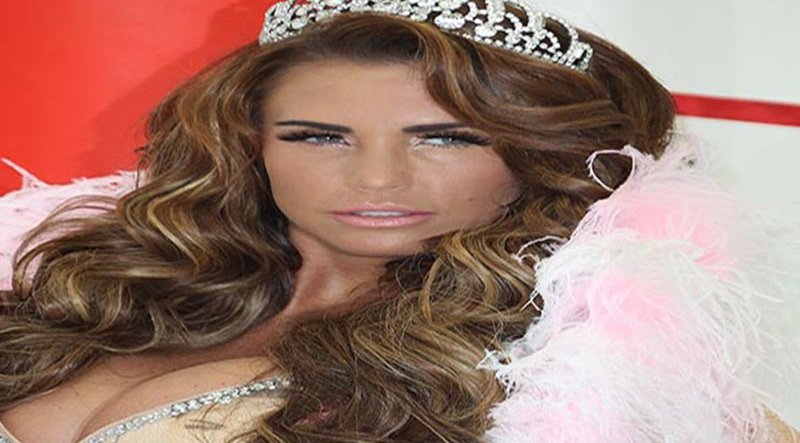 NOW, I’m into the tenth year of writing this column (can I just say, thank you, if you’re still here) but I’ll still start with another moan.
And no, not about Brexit which, I imagine, you’re simply bored to death with and want to hear nothing more about. Maybe even suffering from Brexititis?
My moan this week concerns the “reality TV star”, Scarlett Harrison, 20, who, recently caught drink-driving, told police she couldn’t provide a breath test because her collagen-filled lips were too big!
Don’t women like Scarlett realise how silly they look to everyone else? The Barbie doll look isn’t a good one. Why do they self-mutilate with collagen to the point of impairing mouth function?
But appearance is everything now, isn’t it? Reports on America’s $88bn anti-ageing industry calculate that millions face serious health problems caused by the gurus of unregulated dietary, vitamin supplements and Botox crazes.
I’m not sure but I think we’re allowed to get older but we’re not meant to look as though we are. Is that right? Do the Botoxers and face-filler folk actually know that we know that they’ve been pulling a fast one? Everything peeled, exfoliated, filled and polished – the full (late) Joan Rivers, bless her. But the problem for people who’ve had excessive Botox is that they don’t look younger, just weirder. Think Katie Price. Or … someone trapped in a lift for a week with Donald Trump.
Now, I don’t doubt for a minute that it must be appealing to be regarded as “hot” (although I have no personal experience of this — can you believe it?).
And as for looking younger, here’s a tip: the concealer under the eye trick – makes you look ten years younger. Without it, I look like I’ve done three rounds with Tyson (that’s the name of next door’s dog).
Finally, on a really positive note, I’d like to thank all of you who have purchased my latest crime thriller – ‘The Girl in the Woods’ – now out in paperback (as you know, all profits to Costa del Sol Cudeca cancer charity). Happy reading!

Nora Johnson’s psychological crime thrillers ‘The Girl in the Woods’, ‘The Girl in the Red Dress’, ‘No Way Back’, ‘Landscape of Lies’, ‘Retribution’, ‘Soul Stealer’, ‘The De Clerambault Code’ (www.nora-johnson.net) available from Amazon in paperback/eBook (€0.99;£0.99) and iBookstore.