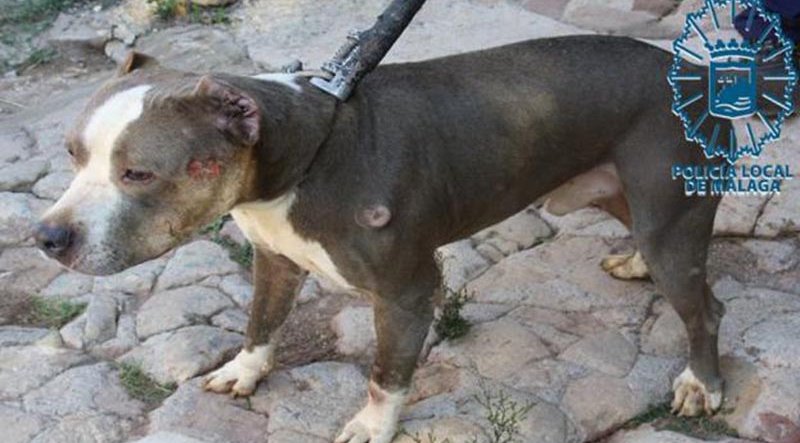 NATURE Protection Group, GRUPRONA and the Operative Support Group (GOA) and Canine Unit of Malaga’s Local Police alongside the Society for the Protection of Animals and Plants have denounced the operation of an equestrian centre which doubled as a home for animals.
The centre was investigated after claims emerged that horses, dogs and birds were being left in unsanitary conditions, the owners also lacked legal permissions to run the centre which served as a site for the temporary accommodation of animals.
Police noted piles of debris, old furniture and weeds scattered across the site.
Local Police entered the property and immediately reported a lack of hygiene and security in the animal enclosures.
Suspicions were originally aroused when claims emerged the equestrian centre was not just being used to accommodate horses but also dogs and birds.
The centre offered owners prices of 50 euros for each horse lodged and 30 euros for each dog.
Police report the centre lacked a certified veterinarian, sanitation or hygiene expert on site and managers were allegedly only present around the animals when their respective owners wished to visit.
It is alleged the owners of the equestrian centre relinquished themselves of the responsibility of feeding and cleaning the animals and that owners were required to visit the site take care of their animals.
The enclosures holding dogs on the site were reportedly full of dirt, which resembled faeces, according to the police investigation.
Police also noted the lack of sufficient ventilation, drainage and lighting in the enclosures.  They claim some kennels lacked water and food at the time of inspection with enclosures chained shut without any way to evacuate the animals in the case of an emergency.
Officers observed one of the dogs suffering from leishmaniasis like symptoms, with extreme thinness and bodily sores due to what is thought to be the sanitary conditions of the kennels.
Eighteen dogs were seized from the site, some of which were unregistered animals lacking mandatory vaccinations.
50 birds were found on the site, among them, police identified several ‘fighting cocks’.  Bird cages were noted as being highly unsanitary, rusty and with sharp edges.
Several horses at the centre were unregistered and one was listed as missing on the police database.