I’ve had enough of this ‘identifying’ nonsense! 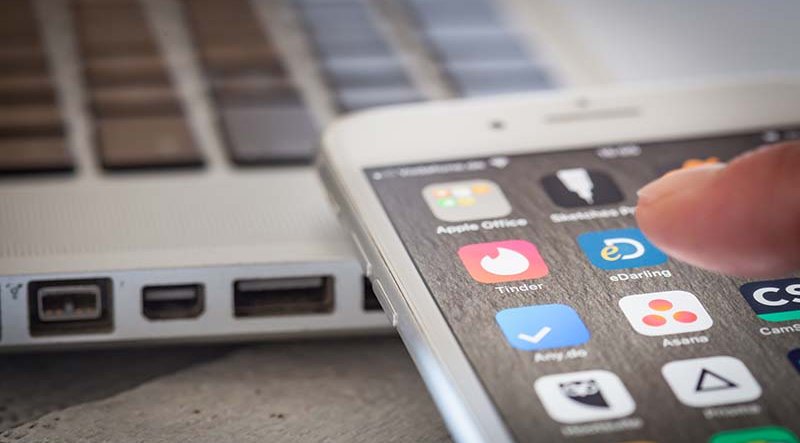 OK, stop it now. I’ve had enough of this ‘identifying’ nonsense!
The straw that broke the camel’s back is I’ve just read that a 69-year-old man who now identifies as a 45-year-old has begun a legal battle to lower his age to help him pull women on Tinder.
Emile Ratelband argues that if transgender people are allowed to change their sex, then he should be allowed to change his date of birth.
The entrepreneur and self-help guru says doctors told him he has the body of a 45-year-old, and he’s suing his local authority in the Netherlands after they refused to amend his age on official documents. It’s nonsense.
He’s taking the Mickey but who can blame him for trying.
He reckoned if he’s 45 again he can get a mortgage and buy a new house and talks about other benefits.
Society, Governments and anyone else that is involved have got to stop all this ‘identifying.’
Take the case of the 62 year old bloke – a convicted sex offender and paedophile who, after being sent to a men’s prison, told authorities he ‘identified’ as a woman. So the authorities moved him to a women’s prison where he attacked and sexually assaulted four women. Are they bonkers? Other than changing his name and wearing wigs and women’s clothing, he made no effort to embark on gender reassignment. As I’ve said before, I don’t care if you are gay, straight, bi, asexual, trans or anything else.
I hope you are well and live a long and happy life. But, once you start using all ‘identifying’ stuff to hurt men, women and children, animals or plants you don’t have any rights or civil liberties and all the do-gooders and such can KMA. Lock them up and throw away the key!
Now, we all have printers. They used to be very expensive but now you can buy a hokey cokey 2000 all singing and dancing one for €50. Good price we all think when we buy them. How do they do it for the money, you ask?
Well I’ll tell you how they do it. They rob you blind when you want to buy a new ink cartridge which, by the way seems to last a much shorter time than they used to when printers were €400 -500. Did you know that printer ink, pro rata, is more expensive than gold in terms of weight? They charge over €40 for a multi pack of cartridges which is actually almost the price of the printer.
Another absolute rip off!  It reminds me of the old days when they used to almost give away razors but charge fortunes for the razor blades. They got their comeuppance when the disposal razor was invented. Hmmmm there’s an idea!
Email: [email protected].