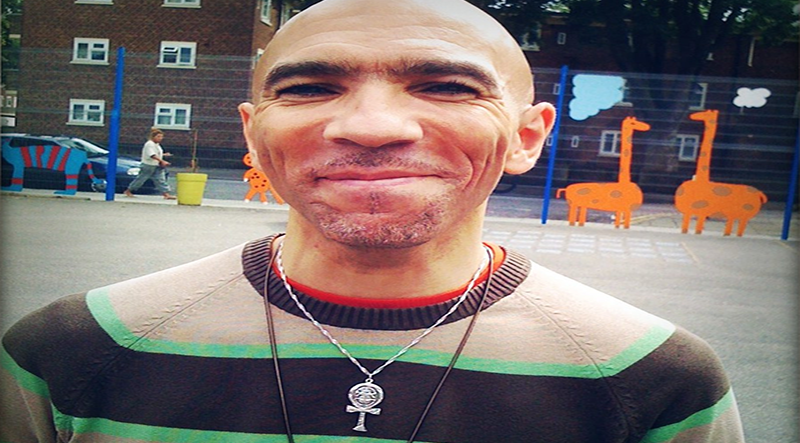 TWO weeks ago I sent in my piece to EWN (appearing here last week) about the 30-year-old refugee acting as a 15-year-old schoolboy, asking (jokily) why shouldn’t anyone choose whatever age they want?
So, imagine my surprise reading the very next day about Emile Ratelband who’s trying to change his legal birth date from 1949 to 1969 (so he can, crucially, get more action on Tinder!).
But now, apparently, you can be whatever you say you are. Take Tony McGinn who, wearing his dog outfit, identifies as ‘Tony Bark’. He is transgender, of course (and maybe also trans-species).
And then there’s the theatre director Anthony Ekundayo Lennon who, for funding purposes, identifies as black although, as he admits, he’s not. Plus Rachel McKinnon, a man who became a woman at the age of 29 and currently winning women’s cycling races across North America.
Have both common sense and basic truth truly gone out of the window? What’s to stop (say) 60-year-old men legitimately passing themselves off as 16 to hook up with teenage girls? What would Darwin make of it all, eh?
There has been for some time now an acceptance that truth and reality are easily denied and can be concocted or modified simply to keep people happy. Today, truth is whatever an individual wants it to be and can change minute by minute, and from person to person. In effect, truth has become a meaningless concept.
So, I am what I think I am, right? Looks like I could be in for a busy week: PM, Head of the UN and George Clooney’s next co-star. Oh, and I also won the lottery on Friday even though I don’t have my ticket anymore. I just know my numbers were the winning numbers, so please let me have the jackpot…
I’m hopeful, too, ‘Tony Bark’ might meet up with my dogs one day, Emile might blaze a trail in making 69 the new 49 and ‘Rachel’ might give me cycling lessons. As Louis Armstrong might have said, ‘What a wonderful world’!
Nora Johnson’s psychological crime thrillers ‘The Girl in the Woods’, ‘The Girl in the Red Dress’, ‘No Way Back’, ‘Landscape of Lies’, ‘Retribution’, ‘Soul Stealer’, ‘The De Clerambault Code’ (www.nora-johnson.net) available from Amazon in paperback/eBook (€0.99;£0.99) and iBookstore.All profits to Costa del Sol Cudeca cancer charity