Capitalist through and through 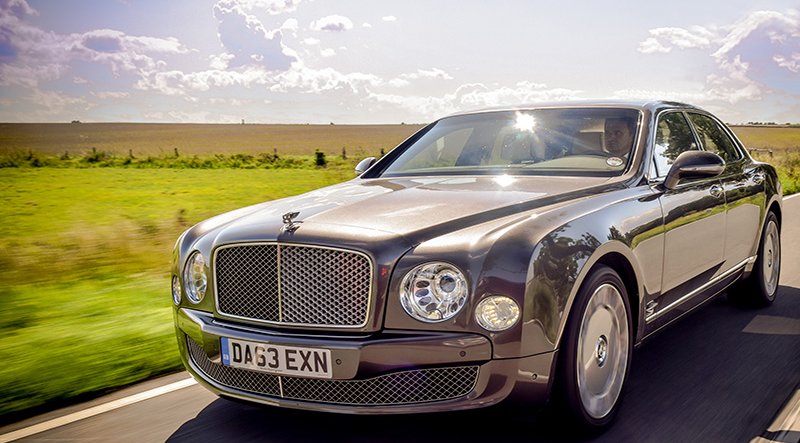 I DIDN’T have the advantage of hailing from a rich or privileged background.
The only thing my parents had to hand me on a plate were the dietary minimums they could afford from the sparse income my father could glean from a country all but wiped out from the ravages of a war.
We had an outside toilet, with carefully cut squares of newspaper dangling from a piece of string and our biggest culinary delight was rabbit, when my dad had the good fortune to knock one down in his capacity as an overnight lorry driver collecting fruit and vegetables from Covent Garden.
We couldn’t use one of our three small bedrooms on account of the damp running down the walls and I became the last in my class to obtain ‘long trousers,’ simply because my parents couldn’t afford to buy them.
Both my parents, and indeed, to my knowledge the whole family, were staunch Labour supporters. When I was around 10 years old my father’s employers went out of business.
I couldn’t grasp all the implications of this disaster, but can clearly remember my dad telling my tearful mother that ‘all of his mates were now out of work.’
Is it therefore any wonder that as soon as my young mind could grasp the fundamentals, I began to search for a more acceptable alternative to the undoubted poverty and struggle of those early days?
These early lessons would soon lead me unerringly along the path of capitalism and the policies of the right.
Consequently, when today I hear of the vast sums earned by leaders of industry, it fazes me not one iota.
If an individual is capable of creating a company which enables its employees, often running into thousands, to live, eat and lead a happy and comfortable existence, why shouldn’t they be rewarded with a large yacht or drive a Bentley?
To me it makes utter common sense that they should reap the harvest of their endeavours, and also, in the process, create goals and examples for budding future industrial leaders.
We are not all equal. This ridiculous left wing bias against anyone who has the acumen and intelligence to better themselves, and earn a nice few quid on route, is generally led by wasters and bitter benefit scroungers, whose first instinct at the sight of a board room table would be to chop it up and use it as firewood.
If we were left being run by this lot and their Trotskyite heroes, who constantly play on their misguided intentions to further their own hypocritical ends, then there is only one way to go; down into the financial and political abyss where the socialists have always taken us the minute they run out of other people’s money.
I still remain a staunch capitalist and believe the country, and indeed the whole planet should be run as a business. I am however utterly disillusioned by the current Conservative Party and it’s (fundamentally ‘remain’) leader. I consider we have been sold out on Brexit and have had a total rethink of my opinion of Guy Fawkes! I would, however, never relinquish my capitalist opinions.
Change my vote to Labour and the policies of the left?  No thanks. Frankly the thought of Corbyn, Abbott and their gang of anti Semites smirking on the steps of Number Ten is a nightmare I can well do without.