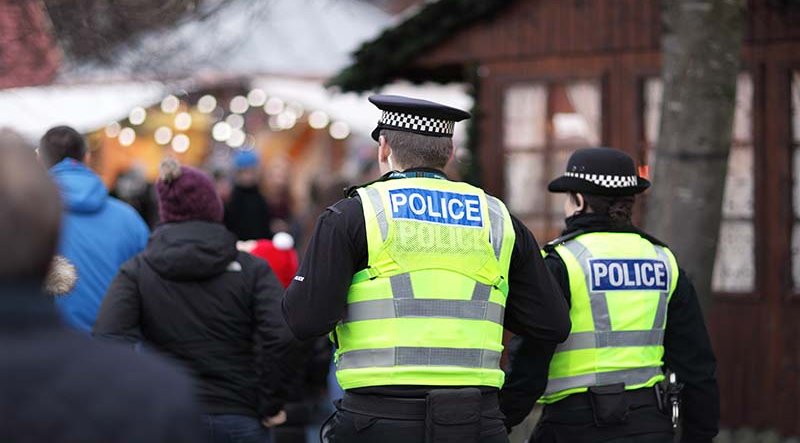 SOMETIMES I really do find myself losing the will to live (I can hear the hurrahs from here!)
This week yobbo violence against the British police rose to new unprecedented levels. In one of a number of incidents, after the beleaguered force was called out to attend to a fight outside a pub (where else?) they were apparently set on by up to 100 youngsters.
Among this gang of feral youth it was later discovered that a few were actually only around 10 years old! In the fracas the police were pelted with stones and fireworks, kicked and one punched heavily in the face.
OMG I hear you say. How many were arrested?
When do their trials come up? What assault charges are the police going to bring?
Well don’t hold yer breath. After the incidents, (and all the arrested perpetrators were released, basically with slaps on the wrist) the police issued a statement accusing the parents of ‘not having enough control’ over their offspring’s and that they had to ‘move up to the plate’ and give more guidance to their children.
Is that not the most naive, unhelpful and positively inane simpering rubbish you have ever heard? So what do they suggest? Stopping their pocket money? Not letting them watch the X Factor for a week?
This PC ‘snowflake’ attitude toward the young is the main reason their behaviour is spiralling out of control. The only ‘guidance’ they need is a short swift sentence in boot camp on bread and water. All these do gooders are simply confusing our youngsters into experimenting just how far they can actually go before they receive some heavy retribution or another.
And as for leaving it to the parents to sort out, are these law enforcers actually kidding? Don’t they realise that most of these youngsters come from homes that contain no love, no respect for the authorities and are often even worse than the unwanted offspring they allow to roam the streets.
Step up to the plate? The only plate these products of our benefit society are interested in is the one bearing a pile of chips on a Friday night.
In the absence of National service (come back, all is forgiven!) the only real answer to this yobbo culture are heavy boot camps with zero tolerance and the ability to make these youngsters petrified of ever being sent to them.
Only then will we be able to introduce alternatives, youth clubs, gymnasiums sports facilities and the like to give them the opportunity to live decent lives and respect the laws and decencies of our society.
As a final note to that small number of sad people that continue to think they are ‘revealing’ the ol’ boys hidden past.
I suggest they buy my autobiography available on Amazon. Or if they are too mean for this, look me up on Wikipedia. And then for heaven’s sake give us all a break.​
​
Keep the faith​
Love Leapy
[email protected]​