Times are a changing… 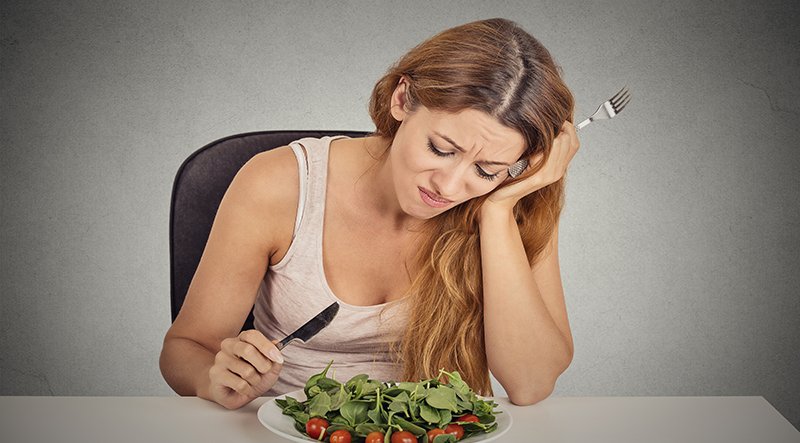 AFTER living back in the ol’ country for the past few weeks I can quite categorically assure you that the never-ending assault on the UK culture and traditions is alive, well and continues unabated to obliterate everything our ancestors fought, breathed and died for.
It’s not only the rising immigrant population (280,000 from outside the EU so far this year).
It is the ‘snowflakes’ and PC brigade that I find most unacceptable.
Just recently an MP was taken to task for calling some of his staff ‘girls’. Apparently, to some PC bunch or another, this was considered ‘a frightening combination of sexism, ignorance and nepotism’ and decreed that the adult female gender should only be referred to as women!
According to another lot ‘Husband and Wife’ should be replaced by ‘Partner and Spouse’.
This of course would entail rewriting the history books, large chunks of the Bible, Shakespeare and our time honoured sacred marriage vows.
The vegan lot are also predictably regaling in the indecisive and rudderless journey the UK is experiencing at this time. They want us all to eat lettuce and ban just about every reference to meat and carnivores, including such innocuous phrases as ‘bringing home the bacon.’
They also suggested that residents should change a village called ‘Wool’ to ‘Vegan Wool.’ You really couldn’t make it up.
If only some of these sad people would direct their energy into preserving the values and traditions of the country that nurtured them, we may stand more of a chance against those who would seriously change it forever.
Those akin to the PC Lord Mayor of Bristol, who removed two Gainsboroughs from her office because it depicted links to the slave trade. One was replaced by the picture of a Lion and the other by the portrait, painted by a local artist, of a black woman Henrietta Lacks. (No, me neither!)
Or the Mayor of London, who has banned all advertising hoardings on the London underground depicting bikini clad females. (What next, skirts around the legs of grand pianos?) Our language is also under constant attack. ‘TH’ is rapidly becoming replaced by ‘F,’ and ‘G’ by the letter ‘K’. Nuffink and Somefink are prime examples.
But to me the most telling example of the capitulation of those in authority to the less linguistic educated, was the decision to allow the voiceover presenter to leave out the letter T in the recent I’m A Celebrity programme.
This had to be a deliberate decision by the producers and ensured that, over the next few weeks, millions of viewers would constantly hear the word celebrity pronounced celebri’y. I dunno.
Perhaps it’s me! Bring back those wonderful old English words already lost in the mists of time. Snollygoster.
A man of intelligence but no principles. Ultracrepidarian. One who has many opinions on subjects they know nothing about. Grumbletonians. Those unhappy with government. Hugger Muggers. Those indulging in secret behaviour. Cockalorium. Small man with a big opinion of himself. Callipygian. Having a beautiful well shaped butt. Odd that. Apart from the last one, they all sound perfectly descriptive of me!
Keep the faith
Love Leapy.    [email protected]