Why not be sensible? 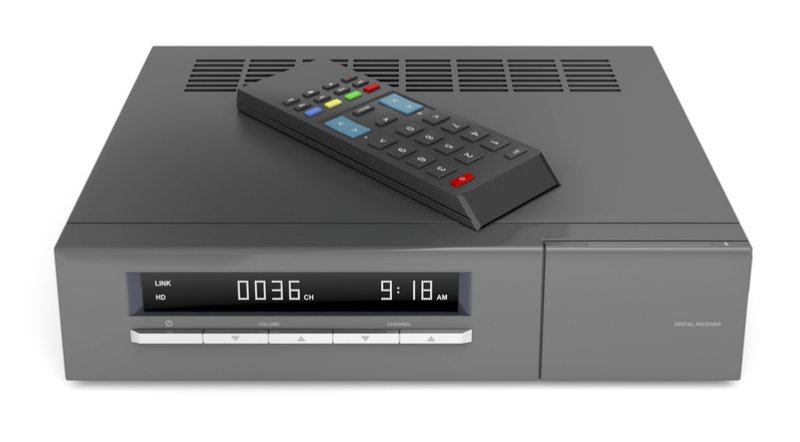 MIKE SENKER: Why so sensible?

I LOVE my TV. I enjoy movies, a few soaps, TV series – American and English and I watch them through a little IPTV box that goes through the internet.
I also have apps on my ‘phone that also allow me to watch certain programmes.
What confuses me is why I can’t do what I used to do and subscribe to Sky and watch everything I want like I used to. I’d happily pay. I don’t want it for nothing. I’m paying now so why don’t the companies like BBC, ITV etc. allow us to watch their programmes here?
It’s so annoying to be on my ‘phone looking at some app like Twitter and when I go to watch a video clip up comes a message saying ‘not available in your country.’ It’s a clip for goodness sake and I’m going to watch it anyway because I have a VPN. Google it.
When will these geniuses realise that they can’t stop anybody watching anything they want? So instead of trying to block everything, make it all legitimate and charge a sensible fee, like Netflix do, and make life easier and earn some money at the same time.
This week a group called PETA – an animal rights group – and, by the way, I have to say I love animals and would never knowingly hurt one with the exception of the odd mozzy or fly oh and cockroaches, have decided that we can’t say things like ‘flogging a dead horse’, ‘take the bull by the horns’ or ‘kill two birds with one stone.’  Instead, the group advises we try saying, ‘feed two birds with one scone.’ I am officially calling bull**** on all this nonsense.
I may have mentioned this before but how difficult is it for a mega size company to just have someone answer the phone and ask how they can direct your call. I
t’s bad enough in England but here in Spain it’s a nightmare if, especially like me, you don’t speak that much Spanish. My ‘phone provider used to have a very easy system that worked fine.
You dialled 123 and you were instantly offered the option to simply press two for an English speaking operator. It was that easy but not anymore. They have changed the whole system and now it’s so complicated.
Why change it? It was simple and it worked. Now I have to dial a different number and then get given countless other options which I don’t understand because they’re in Spanish and then there’s the dammed music. Listen guys, if it’s not broke – don’t fix it.
Well that’s my rant this week. I’m off to the bar down the road to have a ploughpersons’ lunch. Yup, seriously, that’s what they call it now….. give me strength.
Email: [email protected]