May deserves all she gets 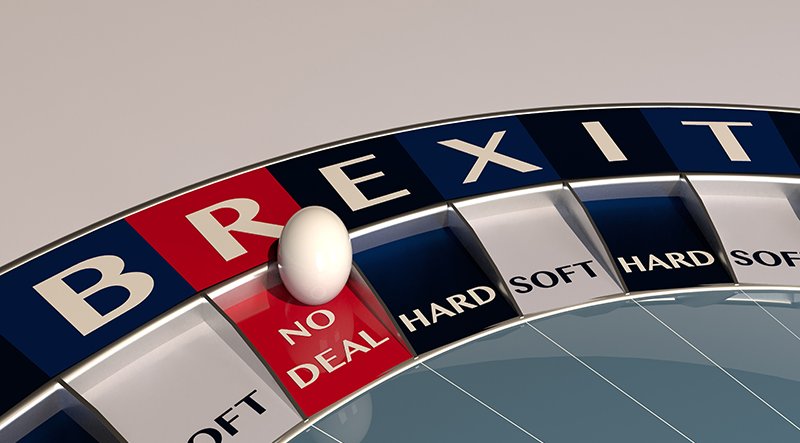 BREXIT GAMBLE: Should have started with a no deal. Photo: Shutterstock

AS far as I am concerned, whatever Mrs May gets she thoroughly deserves.
As a remainer at heart, she has tried to con the British public into believing that everything she has tried to negotiate has been ‘in their best interest’.
In reality she has tried to hold on to as many of the EU membership advantages as she can, a devious red herring that has utterly wasted two years of everyone’s time.
Instead of going all out to open new trading avenues on the world markets and working to investigate, discuss and ultimately cover any shortfalls and disruption we may experience from disgruntled EU members, she has simpered and slunk around the EU leaders like a beggar pleading for handouts on the streets of their cities.
Quick to realise that the leader of the UK could quite possibly have ulterior motives and is basically one of them, the EU has gleefully taken on the role of superior benefactors, hell bent on making the whole exercise as difficult as possible; no doubt hoping deep down that they could do May a favour and possibly make the British government reverse the decision all together.
The British public voted out.
There was no mention of any deals and having their cake and eating it. If a true Brexiteer had been negotiating our exit the EU would by now be endeavouring to do the best deals with us, not the other way around.
It should have been an ‘out with a no deal’ policy from the start.
A clean slate, that should have led to the past two years negotiating our new trade deals and border problems from a position of power and confidence.
What has basically happened here is that the losing remainers have bickered and bleated on with their disgruntled attitude and fear factor threats.
With May turning a blind eye, they have managed to muddy the waters and befuddle the issues to a point that it has totally misfired and we are now looking at coming out in a few months, not only without a ‘deal’ but having completely thrown away two years of constructive future building and opportunity.
Leaving us looking at an utterly chaotic scenario that could have, and should have been completely avoided and should by now have been all but sorted.
Mrs May has done what many so-called leaders have done in the past. Totally underestimate the intelligence of the British public.
She and her arrogant pathetic flock could of course still win. If you call winning blackmailing the UK into a deal that, in exchange for a mere pittance, forces us to comply with a whole host of future EU decisions and leaves us without even a say in the matter.
Not only is the EU laughing at us, they are also rubbing their hands. Frankly I’m utterly fed up with the whole fiasco and, quite frankly don’t really give a damn what happens.
But then I am utterly convinced that’s what the conniving remainers, including May were aiming for in the first place!
Keep the faith
Love Leapy
[email protected]