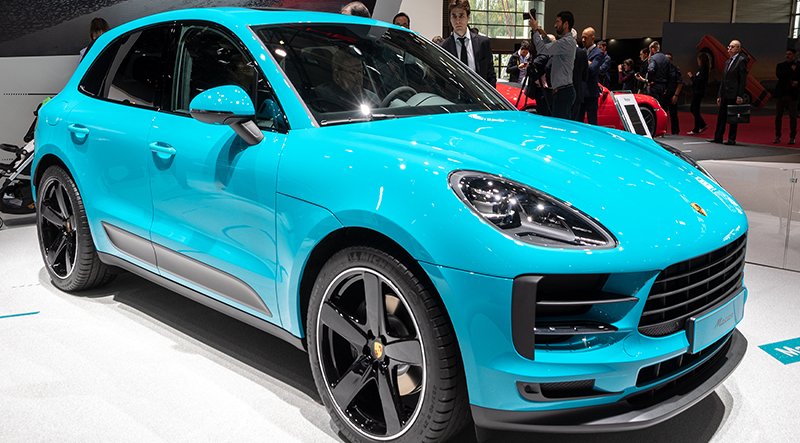 DITCHING DIESEL: This second generation Macan does not run on diesel. Credit: Shutterstock

IT is almost as if Porsche concluded the Macan had had it too easy for too long.
Save the larger Cayenne SUV, it outsells all other Porsches combined and instead of the numbers gracefully declining over the years, Macan sales started incredibly well in 2014 and have continued getting stronger every year.
But now Porsche has decided this second generation Macan is going to have to do without diesel, still the most popular source of power in its class. Which should put it on its mettle.
The reason for Porsche’s decision to stop selling diesel cars depends on whom you talk to.
The official line is that diesel isn’t very Porsche anyway and sales are in decline.
But the fact that Porsche sourced its diesels from the VW Group, the people responsible for the Dieselgate saga, probably had something to do with it.
Stepping into diesel’s oil-stained shoes, then, is this 2.0-litre petrol Macan, complete with a raft of subtle but significant mechanical and cosmetic upgrades to keep it fresh until a genuinely all new car appears early in the next decade.
All the usual Macans, like the S, GTS and Turbo will follow this base model, but for now it can be identified by its new bumpers, headlamps, rear diffuser and, most notably, the new wraparound tail-lights.
A greater effort has been made inside where you’ll find the old dash has been ripped out and replaced by glossy black screens that look much classier.
The Macan is not quick, slower indeed than the old diesel model, but the engine is quick to respond, smooth and sounds happier the harder you make it work.
Moreover, thanks to its pint-sized powertrain, this cheapest Macan is going to carry up to 100kg less mass on its nose than the more powerful versions to come, so its more modest performance fits far better with the enhanced handling brought by such a dramatic weight loss.
The Macan was always the best handling car of its type and with revised steering and suspension this entry-level model will remain the cream of the crop.
Others are closing the fun gap – the Alfa Romeo Stelvio in particular – but if you don’t need a diesel, the Macan is today what it has been from its launch: the most desirable mid-sized SUV there is.