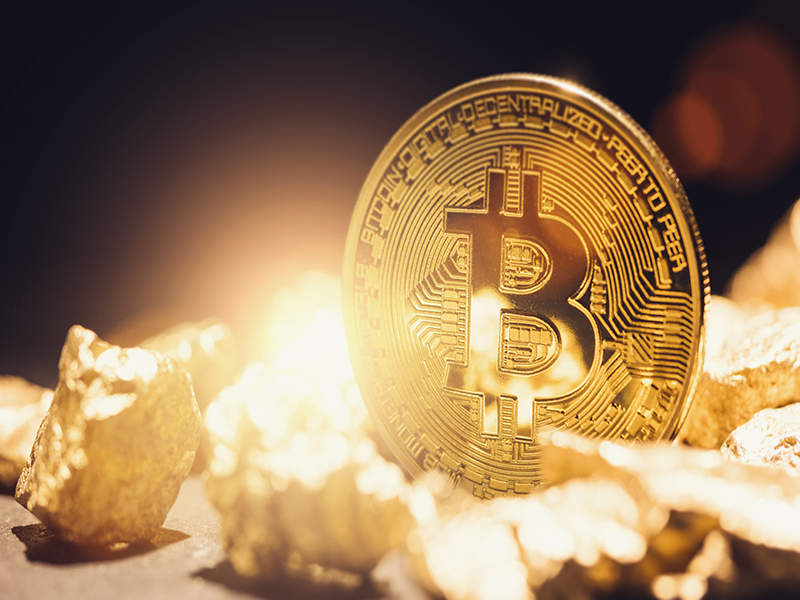 SO Christmas is over by the time you read this and we now go merrily into a new year.

Of course, I don’t do merrily so I’m going to mention a couple of things that made me grumpy in the last 12 months or so and that I passed on to you.

Bitcoin – I said in an article that I thought Bitcoin, and other crypto currencies, were all a giant Ponzi scheme and, at the time, asked if you had a choice of one bitcoin or 11oz of gold what would you take. I said I’d take gold all day long.

A few weeks later one Bitcoin was worth 6 ½ oz. of gold and, guess what, your investment is now worth 2 ½oz of gold. I got a few people trying to tell me that they knew someone who knew someone that earnt a fortune on crypto currencies. Yeah, yeah. Enough said about that.

The other thing I wrote about was the HS2 which is the nonsense railroad waste of space and money that gets you to Birmingham or Manchester a bit quicker than currently possible.

At the time I said it would never come in on the budget of £36- £54 BILLION. Guess what – it’s now going to cost at least £100 MILLION. Plus, the decision to approve the HS2 high-speed rail project in the first place was based on cost estimates that were hundreds of millions of pounds too low, a former senior staff member of the company has claimed.

They were lied to! Blatant lies – there’s a surprise! So, Mr Grumpy called it and I will repeat – the whole idea was nonsense and was never ever going to come in on budget.

Once again, the British people have been conned and if a stupid old fool like me can work it out surely the geniuses in Parliament between them should be able to as well.

As you all know I love my telly and Mrs S likes a bit of reality stuff.

Strictly and I’m a Celeb have both just finished but there was one thing I noticed this year which was before every dance or task in the jungle the contestants were told by everyone to ‘go and smash it.’

Then, when they had completed their dance/task they were told, ‘well done, you smashed it.’ In fact every time anyone did anything they ‘smashed it.’

It became ridiculous and seriously annoying – they were ‘smashing’ everything.When someone cooked something they used to get a ‘thanks that was yummy.’ Now they ‘smashed’ it.

By the end it had become so crazy they actually did a segment on each programme on how many times it was said.