The future we carry with us 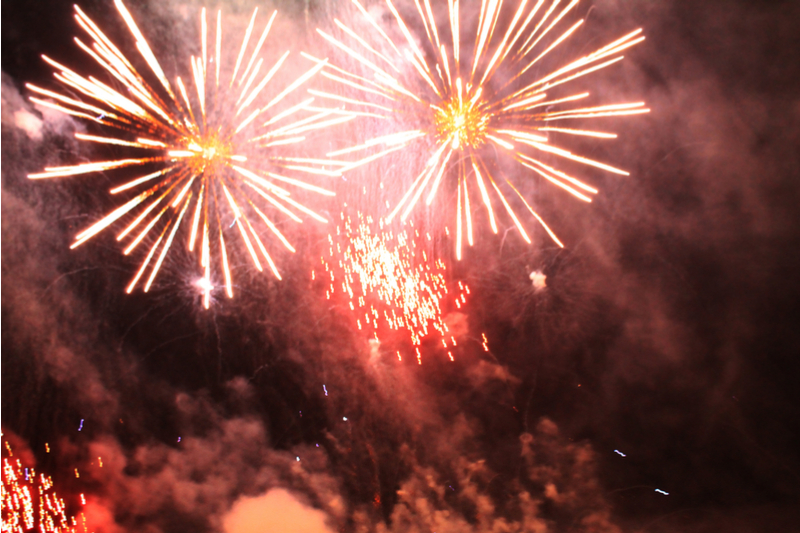 Monday Morning, the first Monday of the New Year 2019. Resolutions made and best foot forward the year is already slipping past.

The days are ever so slowly getting a little longer though dawn is still after 8AM and dusk descends at what feels like mid-afternoon rather than the evening. None the less the days are getting longer, a feeling of optimism and wellbeing is the order of the day. The year is young and possibilities seem endless.

Of course the future is made up of things and attitudes we do not take with us. All the stuff that makes up our history and our culture.

Even the climate travels with us and changes only imperceptivity.

Who among us all remembers a rainy day when we were young? Storms aside every day was bright and sunny.

As I sit here in a foggy London on a winter’s day the future remains as uncertain as it ever was. Not least the weather, whose forecast remain as uncertain as ever. A conversational constant. By contrast the none topic of conversation is Brexit. No one discusses it.

The talking heads and the TV presenters as well as the politicians and lobbyists do little else, however the high street is silent on the topic.

There is no fear of expressing an opinion. If asked the man on the Clapham Omnibus will readily state his her or her view and say he or she is a Leaver or Remainer, and then pass on to the weather. The Brexit topic is boring.

Which in my humble opinion explains the steep fall in TV viewing figures as much as the rise in popularity of streaming of films, movies and box sets over the internet.

People have made their minds up and the balance between one set of views and the other remains as it was, rather too close.

Today is peak Divorce Day, traditionally the day on which couples or one party of the pair is most likely to file for divorce.

Now there is an example of optimism for you. Today is also the day on which most Britons start to really focus on where they are going to holiday this year.

This week is when the holiday companies, airlines and hotels start to see serious bookings start to land in numbers. People here are looking forward.

Yesterday was Epiphany and traditionally today is when the country goes back to work after the Christmas shut down.

Though of course the Christmas season continues till next Sunday so no reason not to keep on humming your favourite carol or hymn.

Actually why not continue the season of good will to all men for a while longer yet.

A suggestion for the new year let’s extend the good will season at least till end of the week, just to start with anyway.