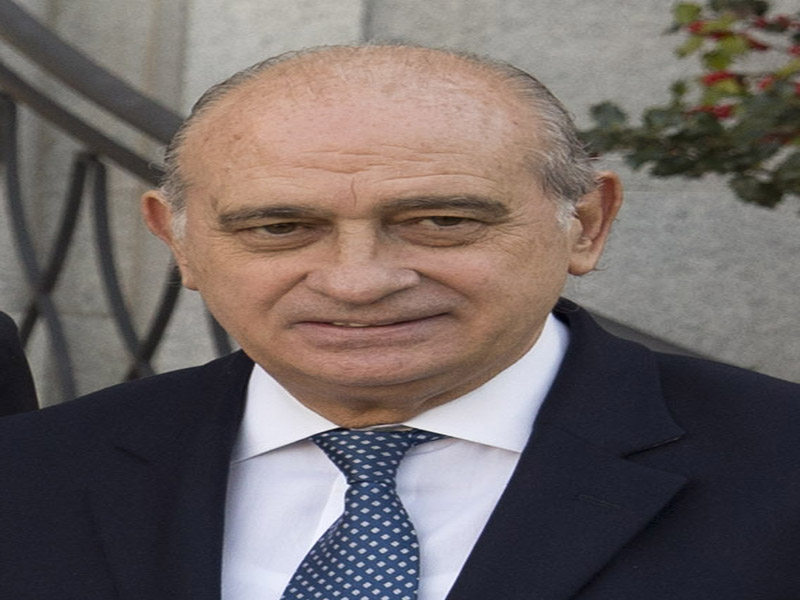 PEDRO SANCHEZ’S pre-Christmas foray into Cataluña opened the door to more dialogue with its pro-independence government.

The Partido Popular, Ciudanos and Vox are naturally hopping mad while welcoming the excuse to call Sanchez a traitor.

That’s how the Spanish nationalists see it, but the 50 per cent of Catalans who don’t want independence would presumably prefer Churchill’s jaw-jaw to the war-war Casado and Rivera have set their hearts on.

IS the success of extreme right wing Vox in Andalucia’s regional elections a mirage?

There are still people around with a relative who was executed or imprisoned after the Civil War.

There are still homosexuals who remember having to hide their sexual preferences.

There are still women for whom contraception was inaccessible and who remember the backstreet abortionists.

A large proportion of the local population is thankful for Spain’s Constitution and presence in Europe.

Come the May 26 elections, how many of them are going to vote for a party that would reverse everything achieved over the last 44 years?

THE Prestige oil spill polluted 1,600 kilometres of coastline between North Portugal and the South of France.

A tank burst on the structurally unsound 26-year-old ship during a storm on November 13 2002.

Against the advice of the Prestige’s captain Apostolos Mangouras, the Interior minister Mariano Rajoy ordered the stricken ship to put out to sea instead of making for a port where the oil spill would have been disastrous but could have been contained.

The Prestige case reached the La Coruña High Court in 2012 and Mangouras received a two-year prison term for environmental crime.

A London insurance company and the ship’s owners were told to pay €1.5 billion compensation in sentence now, confirmed by Spain’s Supreme Court.

Rajoy initially made light of the oil spilling from the Prestige, which he compared to “four strands resembling plasticine.”

Hisgift for minimising catastrophe foreshadowed his dismissal of PP corruption as “isolated cases” in May 2018 on the eve of the Gurtel sentences and his own political demise.

Not so much understatement as a total absence of imagination.

ANOTHER former minister of the Interior, Jorge Fernandez Diaz once pinned the police Medal of Merit on a statue of the Virgin Mary.

During the economic crisis he told journalists that Santa Teresa would “intercede on Spain’s behalf.”

Fernandez Diaz goes to Mass each day and spends retreats in the monastery at the Valle de Los Caidos where Franco still lies in state.

Yet between 2012 and 2016 he knowingly used public money to undermine the government’s opponents. For two years, Interior paid Luis Barcenas’s chauffeur €2,000 a month to spy on his boss while its minions tried to steal the former Partido Popular treasurer’s incriminating notes and evidence.

Fernandez Diazis undeniably pious. But a saint he ain’t.