A Close Encounter Of The Brexit Kind 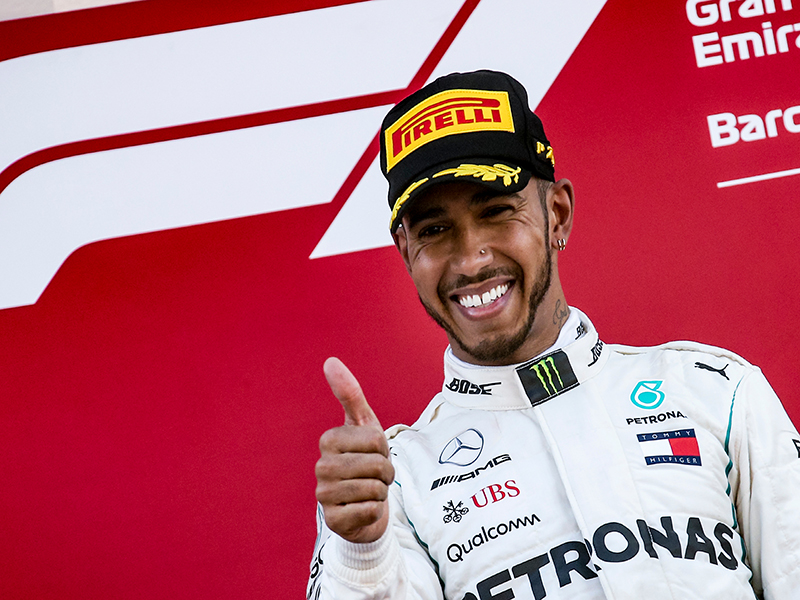 WHAT with Brexit, the drones, groans and can’t-get-homes Gatwick ‘miscommunication’ fiasco, you could be forgiven for missing all the recent ‘mis-speaking’.

First off, Lewis Hamilton’s description of his home town Stevenage as ‘the slums’ angered many people, not least most of its residents. Well, with Stevenage, what you see is what you get. An honest town in that respect. New town, post-war families working hard. No slum. Not the middle-class wannabee of Welwyn Garden City, but no slum. And Lewis, albeit brilliant world champion racing driver, knows that. Though I’m sure he’d have liked it to have been because it would have made his ‘down with the boyz’ street talk so much more convincing.

Basically, Lewis doesn’t stop and think before he speaks. But then, do our politicians? Just recently, we had Corbyn’s ‘stupid woman’ gaffe aimed at Theresa May followed by innumerable oh-yes-he-did and oh-no-he-didn’t panto-politics claims he actually said ‘stupid people’. Yeah, right.

But this mis-speaking isn’t confined to British politics. Consider Hillary Clinton and the countless times she ‘mis-speaks’ about being in places where she clearly wasn’t. Under sniper fire in Bosnia. Under bomb fire in Belfast. Always sounds so thrilling – like something out of a Tom Clancy novel. Problem is, it does come out of a Tom Clancy novel. Pure alien fiction (on a level with that early chatter of alien-operated UFO drones at Gatwick.)

Then there’s Sarah Palin (remember her?) who, amongst other claims, swore she could ‘see Russia from Alaska’. And, nearer home, Malaga bureaucrats who threaten to fine householders for repairing cracks (yes, cracks!) in garden walls without a permit when there are complete, unlicensed villas in the surrounding campo.

Yes, mis-speaking is a bit like the norovirus: it’s everywhere now. Which reminds me of the magistrate who, before sentencing, asked the accused if he had anything to say. ‘*uck all’ came the reply. Turning to her colleague on the bench the magistrate repeated: ‘What did he say? ‘*uck all,’ said the colleague. ‘Really,’ said the magistrate. ‘I’m sure I saw his lips move.’