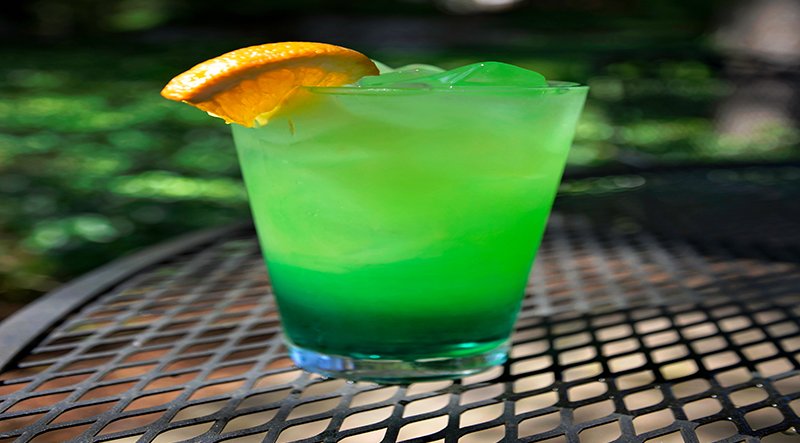 Have you tried any weird drinks lately? Source: Shutterstock

I AM constantly bewildered by the television commercials promoting certain brands of liquors that I have often never heard of.

Bearing in mind the cost of TV advertising campaigns, it puzzles me how they are paid for because in all my years of socialising and experience of bars and restaurants, I have never once heard anyone order these concoctions.

So who actually buys this stuff?

These television ads increase in intensity around the Christmas and New Year period for obvious reasons, and I can only surmise that having been tempted by the blurb, people go out and buy a bottle to give it a try, and then having done so decide that it’s not to their liking and tip the rest down the toilet. Or perhaps having thrown a party and found that nobody touched the stuff, it’s bunged in a cupboard and there it remains indefinitely.

I personally have one or two of these alien bottles that people have brought to our parties, but who have then ignored them and proceeded to dispatch my wine unashamedly.

There is one efficient way to rid yourself of this unwanted liquor, and you only have to look at the prizes in a charity raffle to know where that is.

But that’s simply re-distribution, because then some other poor devil is lumbered until the next raffle.

There is an oblique parallel here with the pyramid selling phenomenon in the 1960s and in particular a cleaning product called SWIPE.

You bought into the business by purchasing at least a case of the product which then enabled you to advance by recruiting others in the same way.

This would mean that you not only made the profit from the recruitment, but now you had another individual in your ‘line’ who would go out and repeat the process, so that you were also making a commission on his or her sales and all the other people they managed to recruit under them ad infinitum.

The problem was at a quid a bottle, there were hardly any end users, because in the late 60s this was at least four times the going rate for a domestic cleaning product.

Consequently the whole pyramid imploded when new recruits were difficult to find and thousands of people who had signed up were left with garages full of SWIPE.

Likewise, it makes me wonder just how many bottles of those exotic sounding but barely imbibed brands of booze are lurking out there in the back of drinks cabinets.