Sunshine in a Pill 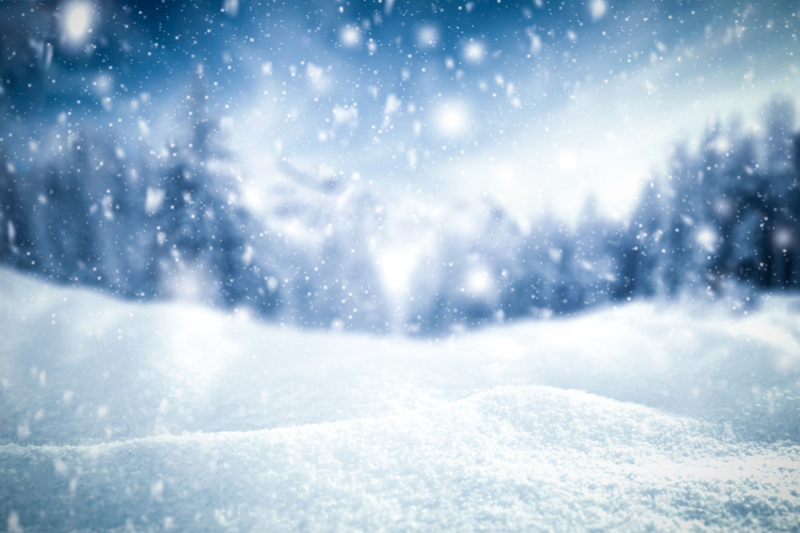 MONDAY MORNING: So Blue Monday it is. Photo: Shutterstock

APPARENTLY today has been named Blue Monday. There is a week to pay day and it’s the depth of winter. Christmas is long past and the summer holidays are so distant as to be a mirage. So Blue Monday it is.

Which thought made a short press story stand out. Vitamin, Mineral and Supplement sales in the UK have reached £442 million in 2018. Near half a billion Pounds Sterling no mean sum.

I do realise that the UK economy is doing better than many and despite everything seems to be on a positive trend, even wages are growing. So why do so many people need a boost from a pill? Sunshine or rather the lack of it.

The use of Vitamin D is the fastest growing vitamin supplement in the UK. While generally retail sales are under pressure, shops along the nation’s high streets are struggling to cope with competition from each other as well as from newer selling channels. The Internet has turbo charged what used to be known as ‘mail order’ sales, while the increasing interest in experiences is finding expression in some unexpected ways.

The UK is even more interested in travel and will go across the planet one way or another for a new experience. Shopping as a leisure pursuit is less attractive in comparison to an experience of a week in the Maldives or a weekend in Madrid and a day or three at the Prado galleries. Crucially health , personal health and wellbeing is enjoying a higher priority.

Yes, its January and the gyms are full again with the people who made New Year’s resolutions, though many have not only joined a gym they have also started to change their eating habits. Some shops are banging on about veganism in such an evangelical manner it makes one think that they are not wholly by profit or serving the latest fad.

Why vitamin D? This vitamin is known as ‘sunshine in a bottle’ and it is said that if sufficient is held in your body you are better able to hold off the blues, Monday or otherwise, even your bones are strengthened. Snake oil? Could be, but seems like a good idea in the depths of winter under the low clouds of Britain.

Vitamin D with its many claimed benefits has now a firm hold and leads the top five of the most popular vitamin supplements here. Vitamin C in second place with B Complex and vitamins A and E trailing behind.

Of course Cod liver oil is still up here as a general tonic or food supplement though the convenience of a sunshine pill does have a certain ‘right now’ appeal. Rather than Retail Therapy (shopping) Health and Wellbeing are the new order of the day.

The population as whole appears to have embarked on a settled course, tweaking its diet not just jogging for health. The Chicken Tikka Marsala may have had its day.