JULEN TRAGEDY: Experts say they will know exact cause of boy's death within two weeks 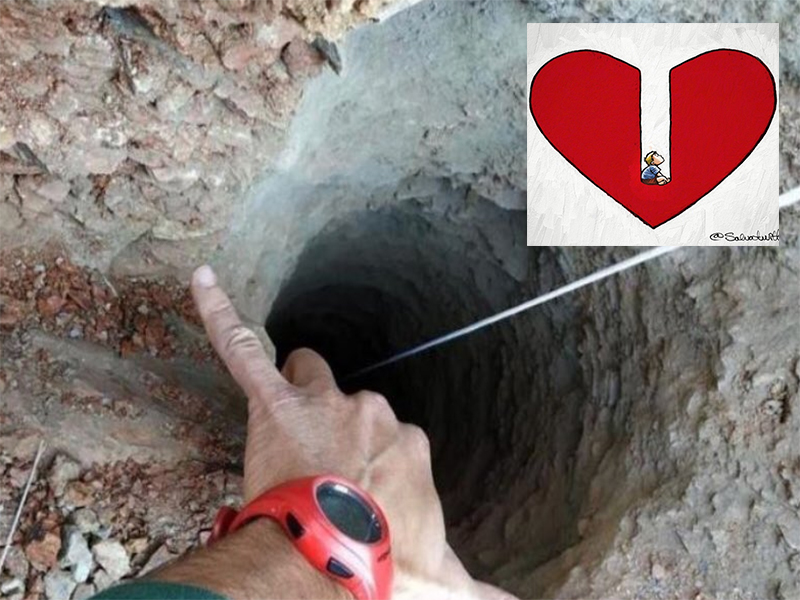 THE National Institute of Toxicology has announced it will know exactly how Julen died within two weeks of tests.
According to Spanish media, the organisation says once they receive samples from the child’s body, experts will be able to perform microscopic analysis of his wounds and determine what killed him.
Police claim preliminary test results back his parents’ claim the toddler fell down a 71-metre borehole with his arms in the air.
Meanwhile, Alfonso Rodriguez Gomez de Celis, a representative of the Junta de Andalucia, maintained he was grateful to workers who reached the boy after 13 days, after it emerged their original hypothesis had been wrong.
The representative said: “We had a theory that Julen was at that point of the well, but no certainty.”
After finding a build-up of soil, workers initially believed Julen was trapped at a blockage around 72-metres down a well they thought measured 110-metres.
Fears any attempts to rescue the child from above could lead to more harm to him prompted experts to build a second hole and connecting tunnel, taking almost two weeks.
It since emerged Julen the hole measured just 72-metres deep and Julen had fallen to the bottom and was covered by soil and rocks.
Alfonso Rodriguez Gomez de Celis said after the hole was dug, the land owner or the well’s excavator, “could have contributed soil land to the well itself but they did not know how much or how many metres, that’s why we had that doubt.”
The representative said a team of engineers, geologists and police eventually decided on their final course of action, “based on two possibilities: that it was possible that the hole had been filled to that level and another hypothesis that Julen had created a blockage.”
He concluded, while rescuers were, “very sad to find him deceased, we all felt very relieved,” to put an end to his family’s, “agony,” in taking, “more days to find the child.”

JULEN’S FAREWELL: Hundreds gather in Malaga to say a final goodbye to the toddler