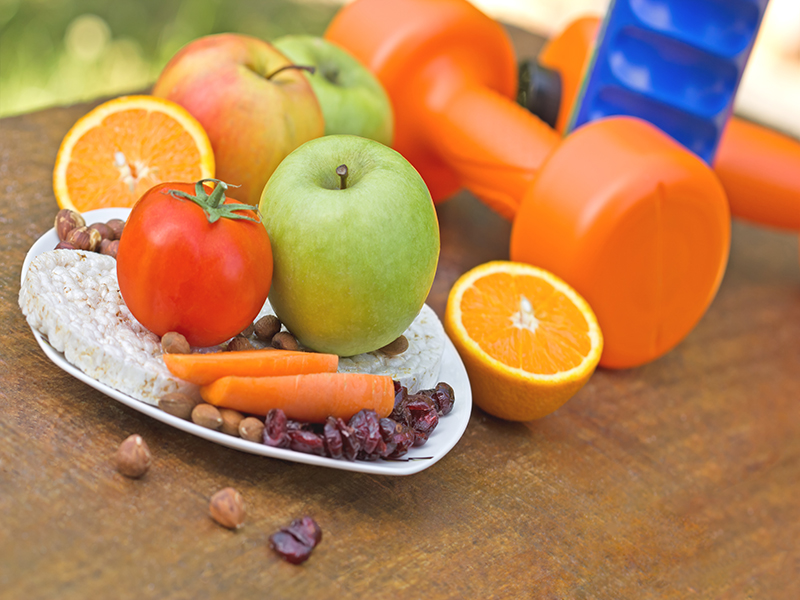 HEALTHY LIFESTYLE: Work out and eat in moderation Photo: SHUTTERSTOCK

EIGHTY per cent of all New Year’s Resolutions bite the dust by February. Until then the gyms are crammed with people making an effort that will not last.

Lettuce is a major part of diets for awhile, up there with vegetables and unpronounceable nuts and fruits. Booze is taking a back step, some people have even given the hard stuff a miss for the whole of January.

While some ladies have given up shaving in January, this New Year’s resolution was a new one for me.

Apparently it’s all to do with reclaiming identity or the body; or is it both? Anyway, it makes a change on men making the mistake of trying to sport a moustache in November. Grown for charity which is nice but really fellas just hand over the cash and spare us all.

Naturally much research has been undertaken on matters relating to health and one research firm Mintel has discovered that most young British people cannot be bothered to lead a healthy lifestyle.

Surprised? Though among those aged over 65 most (51 per cent) do as much as they can to live a healthy lifestyle.May explain how they made it to 65 and beyond. While just 6 per cent of youngsters aged 25 or under make any effort.

Cost, lack of time, ‘doing all I can already’ or ‘it’s boring’ are among the top explanations given for not following healthy habits. Though half (47 per cent) of the nation believes they are as fit as they need to be.

Naturally enough if you lack the motivation to live a healthy lifestyle the next best thing is to blame everyone else and demand ‘they’ do something about it. Most British (60 per cent) support the notion of taxing ‘unhealthy’ food and drink.

Some of us make our own puddings from actual basic ingredients rather than going down the shops and buying processed foods. I make my own puddings so good luck with taxing me on that one. Of course many people are concerned about their appearance most under 25’s (55 per cent) believe that a healthy life style would improve their appearance.

Just being younger would improve mine. While a sense of emotional wellbeing is also seen as a positive result of a physically healthy lifestyle.

A real surprise to me; apparently youngsters (76 per cent of under 25’s) want brands to reward them for living a healthy lifestyle. What on earth is driving that thought?

As we step off in to the New Year a thought for the day, ‘moderation in all things.’ Walk by all means, go to the gym certainly, eat all you like and as much as you like, however be moderate.

Instead of driving everywhere, find trips where you can park up a kilometre short of your destination and walk the rest of the way.

Have a glass of water before you eat a meal, you will find that your appetite will ease back a little. Even using smaller plates will help you to eat less.

Though of course the key one is always eat at a table and where ever possible eat with other people. Talking with friends as you eat is the best way to maintain a healthy body and mind. Though us oldies already know that.