Help! is robocalypse nigh? 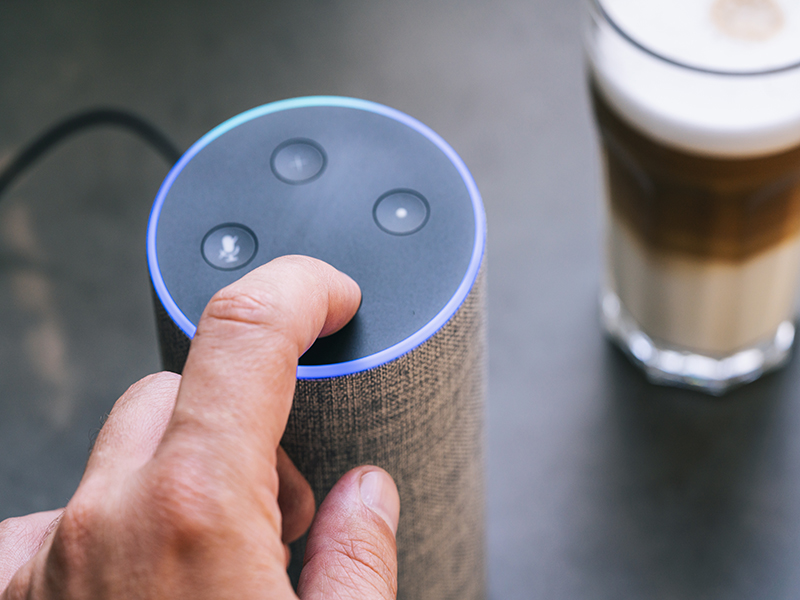 SOME things never seem to change. Take Ryanair, for example. It has won the dubious honour of the UK’s least-liked short-haul airline for the sixth consecutive year.

The results from a Which survey of airline passengers plonked Ryanair at the bottom of 19 carriers flying from the UK.

But in other ways, things are changing. Fast. The rapid rise of AI, or Artificial Intelligence, isn’t just closing the door to jobs for some but opening it to crime for others. According to the police, smart gadgets like Alexa pave the way for stalking and abuse. Doorbells, fridges and even toys that can be operated remotely are being used by people to spy on others.

But maybe home owners should be less concerned about stalking and criminal behaviour than privacy intrusion by large tech firms like Google and Amazon. Their business is selling data and you’re the end product. By having ‘smart assistants’ in the home you’re inviting the marketers further into your life.

Amazon Echo once sent a recording of an entire private conversation to someone’s colleague. Likewise Google home devices: their speakers are always on to enable them to listen in for commands, but they’ve also had the tendency to record everything else. Samsung, too, was implicated with their Smart TVs intercepting and recording private communications of consumers in their homes.

But like Ryanair, there are still a few things that can be relied on never to change in these troubled times–like sightings of drones! Recently the Army was summoned to Heathrow just weeks after a similar debacle caused chaos at Gatwick.

Hang on, though! What’s happened to the UFO crowd? In the good old days, this would all have been about bona fide flying saucers operated by little green aliens. These drone things are destroying a cherished British tradition. Should it continue, we’ll probably even get a Minister for Phantom Drones.

So, finally, the three biggest unanswered questions of all time: What was there before Big Bang? What happened to Lord Lucan? Where are the phantom drones of old LondonTown?