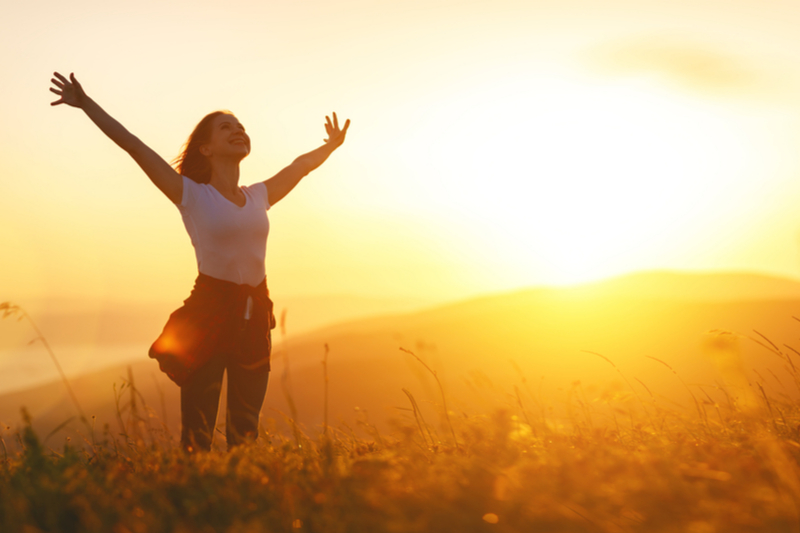 WELLBEING is the buzz word of the moment in the UK. Companies and Government institutions are full of schemes concerning Wellbeing of and for their employees and staff.

Not unlike Corporate Social Responsibility it may just fizzle out as so many managers will simply treat Wellbeing as a tick box exercise.

I am in agreement, as its suits me, with a study published by Harvard University some years ago that anger is really awful for your health.

The risk of a heart attack rises five times Harvard University researchers found in the hours following an outburst of anger , while the risk of a stroke rises by three times. Repressing your anger does not work positively either, even recalling the occasion that you were angry and what caused the anger is detectable in changes in your blood that persists for hours.

Anger actually disrupts the immune system in our bodies. Which seems to me not a good thing at all. Deadlines and traffic jams, late trains and the weather or the wrong clothes.

All of the stresses of modern living also have a negative effect on our bodies as what we label Stress is actually treated by our bodies as Anger.

Stress of the anticipated delay of train and plane is as damaging to our body as a spike of rage at a real or perceived slight.

Cut up in traffic on the way to the shops? Your angry response will not only colour your mood for the day the effect on your blood and immune system will be measurable for many hours later, if not the entire day.

Angry and stressed every day? You are literally burning a short fuse to certain damage to your health and a shorter and lower quality of life.

So what can we do that will negate or at least abate the effects of Anger and Stress? Some say exercise is the key. Walking at least 10,000 steps each day.

Running or jogging for an hour is used by some as a way of dispersing anger and stress. Some ride a bike regularly, by that I mean every day that God will allow and whatever the weather.

Pushing up hill and down dale puffing along till you are blowing hard. The effects may seem magical, a euphoric sense of wellbeing each time you get off that bike or finish the run and that lasts the whole day. Some say singing is the very thing. Choirs at work places are proliferating as they offer community and fellowship as well as fun.

So what is driving you up the wall? Brexit, Climate Change, the Six Nations Rugby? If you like me are none too keen on joining a gym, jogging or riding a bike, why not sing. Form a choir or join one and sing along to a long and happy life.

Wellbeing is not only about good food and giving up smoking , it’s also about taking positive steps one after the other and so to have control of ourselves. Anger, without a plan, truly is self-harm.