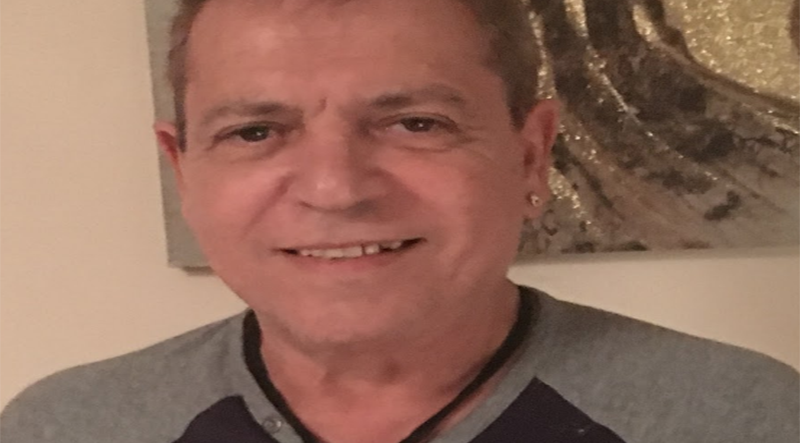 ANTONI MULDOON: Known to all as Toni he was never one to hide his background. Photo: Youtube

The self-confessed conman and scammer who was sentenced to seven and a half years in jail recently disclosed he was terminally ill with six months to a year left to live.

But he passed away earlier today (February 5) barely a month after he broke the news.

Known to all as Toni he was never one to hide his background.

In his own words: “I have never hidden the fact that I have been a bad boy in the past but have done much to atone for it since my release from prison.”

Many people who knew him during his time on the Costa del Sol will recognise the charm he displayed. For many business people he was a true gent, ever attentive and willing to offer advice.

He lived the high life on the Costa del Sol, being fully immersed in a glitzy social life where money was no obstacle, and lived in a 10-bedroom mansion.

In many ways he was at the top of the Costa del Sol tree – but it was a position achieved on the backs – and at the expense – of others.

In a biography written by Michael Walsh Muldoon claimed to have successfully swindled the Inland Revenue, High Street banks, Hollywood’s film industry, industrial conglomerates, and an estimated 17,300 ordinary people, mainly via a notorious timeshare re-selling scam through his Fuengirola based company Platinum Properties. It is thought to have netted €6.6 million.

His downfall came in 2013 at an Ipswich Crown Court trial where he was jailed for a series of scams in Spain and the UK.

On his release in 2016 Muldoon lived a lower profile life, setting up business in Lowestoft as well as writing several books.

He made several of these available free in a bid to warn people about how they could avoid falling for just the type of frauds he himself used to run. It wasn’t quite poacher turned gamekeeper – but it seems he really had decided to use his charm and talent for the greater good.

On leaving jail in 2016 he set up a website called Scam Busters saying: “ I discovered (in prison) that I didn’t like myself very much. I realised that making money from vulnerable people was not a clever thing to do. I decided that on my release from prison I would try to atone for my past mistakes and spend the time I have left helping people avoid getting scammed by people like me.”