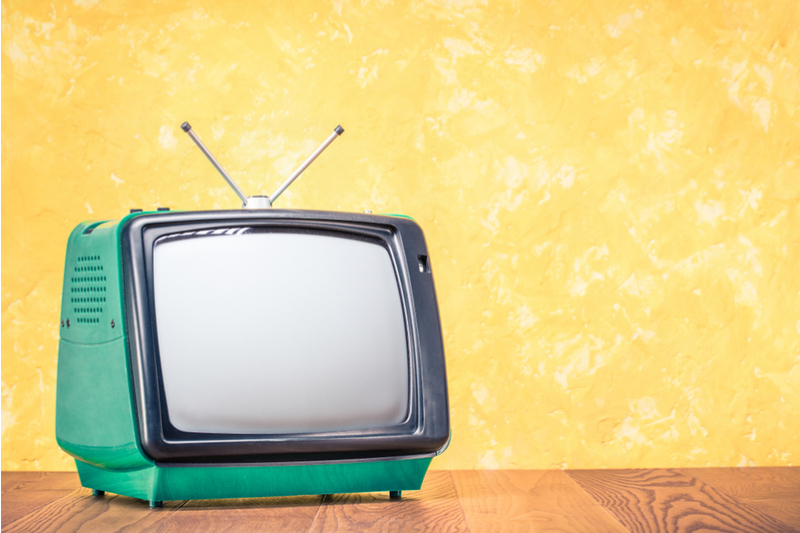 TV: Currently there are two shows making me grumpy - The Voice and The Greatest Dancer. Photo: Shutterstock

AS my reader knows by now, Mrs S and I like a bit of telly. Currently there are two shows making me grumpy – The Voice and The Greatest Dancer.

It’s not the content but the judges and not actually the judges themselves but their clothes. The shows have been on for three weeks now and in every episode they are wearing the same clobber.

Now, either they stink or all the episodes are filmed on the same day. If so, at least give them a few changes of clothing because it’s really getting on my nerves. How hard can it be to have a few shirts around for the blokes and some frocks for the ladies? I mean, for goodness sake, make an effort to make me believe it’s just not churned out on one day.

Here’s another one the PC brigade have come up with. In movies where the storyline features a disabled person they say that part should only be played by a genuinely disabled person.

I am registered 66 per cent disabled so am allowed an opinion on this. And here it is. Don’t talk nonsense – if there is a disabled actor that fits the role then fine and if not then use any actor that can do the part justice and make the movie as realistic as possible.

Eddie Redmayne, Al Pacino, Daniel Day Lewis, Tom Hanks and Leo DiCaprio- to name just a few – have all done it and done it well and in a sympathetic way.

Who are we to say that Sean Penn has no right to portray someone with a disability? That’s his job – to portray people who he is not -and he’s pretty good at it too. That’s what actors do! It’s getting ridiculous.

Let’s take advertising – does every pain killer ad have to be played by someone with a headache? What about the Maltesers ad where two secretaries are chatting – here’s an exclusive – they are really actors! Oh and here’s something I’m sure is going to shock you – the meercat compare insurance ads don’t actually feature real meercats!

Of course, there are some brilliant actors with disabilities or learning difficulties that play great parts like Liz Carr in Silent Witness, RJ Mitte from Breaking Bad and Liam Bairstow from Coronation Street.

On that subject, I’m trying to get hold of David Walliams because I am the real Andy Pipkin from Little Britain because, although I use a wheelchair, I can get up and walk and I want them to use me in the show in future.