The unstoppable rise of veganism 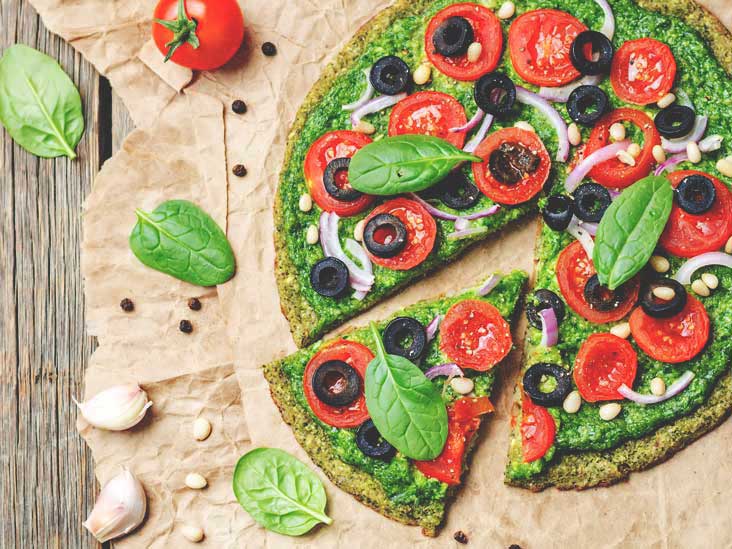 VEGANISM: Are we obsessed with becoming vegans? SOURCE: SHUTTERSTOCK

Of all the self-improvement obsessions that have gripped the UK this month – like Veganuary, Dry January and “clothes sobriety” (a respite from retail therapy) – none seems to have gripped more than the first one, the worship of the plant-based diet, veganism. But please can we stop talking about it so much?

Yes, it’s on the rise, and however in the past four years the number of vegans in the UK has quadrupled to 600,000, with many more signing up to Veganuary.

But let’s get to the meat (sorry, couldn’t resist) of the issue. The problem with veganism (and vegetarianism, for that matter) is that it seems to turn what simply amounts to a food choice into, basically, a religion. One which apparently requires its adherents to try to make converts of the rest of us in a humour-free, hectoring fashion with about as much warmth and brio as a dinner party jointly hosted by Jeremy Corbyn and Theresa May.

My other ‘beef’ is why do vegans try to imitate meat, fish or dairy products? An imitation burger will always compare unfavourably with a decent meat one. They should be developing their own cuisine, with the vegetarian cuisines of India, China and south-east Asia a good place to start.

As veganism grows and McDonald’s offers vegan Happy Meals, even naysayers like Gordon Ramsay, who once said if his children ever went vegetarian he’d electrocute them, offered a Veganuary menu. (Well, business is business.)

However, another big trend is, apparently, flexitarian — people who eat meat, fish and dairy but want to cut back or try vegan/ veggie food…a bit like the chap who decided he was trans-vegan so he could virtue signal all day but still have a nice bit of steak in the evening.

But each to their own. Take my dog, for instance, who is lacto and gluten-intolerant but loves chips. Only kidding! As for me, I’m off to have my eggs, bacon, black pudding, sausages and fried bread (all cooked in delicious duck fat) breakfast. What more could anyone want?