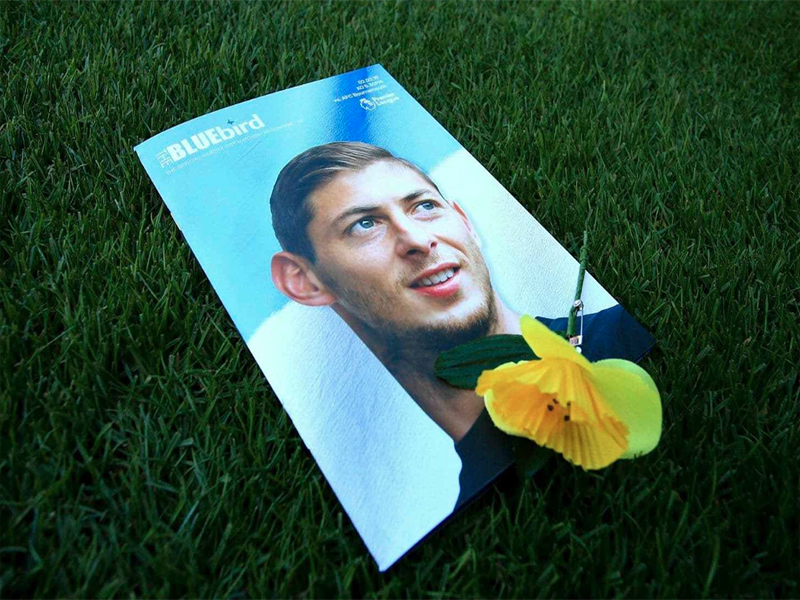 A POST mortem into the death of ex-Palma de Soledad player, Emiliano Sala, has revealed the footballer died from ‘head and trunk’ injuries when his plane crashed into the English Channel.

During a brief hearing at Bournemouth Town Hall, it was heard that the 28-year-old was formally identified by his fingerprints after a body was recovered from the seabed wreckage on Thursday.

He added that ‘air traffic control lost contact during the flight and an extensive search operation was carried out’.

A lengthy and part privately funded search located the plane in international waters off the island of Guernsey.

According to British press reports, senior acting coroner Brendan Allen said investigations were being carried out by the police, the Air Accidents Investigation Branch (AAIB) and the Civil Aviation Authority.

Allen pointed out that the AAIB inquiry was likely to take between six and 12 months, and adjourned the inquest until November 6. No members of Sala’s family were present.

Pilot David Ibbotson is still missing and his family have set up a fundraiser, similar to the one that funded the search for Sala, to resume the search for the 59-year-old.

More than €160,000 has been raised so far, including donations from Gary Lineker and Kylian Mbappe.

Ibbotson’s wife Nora told ITV’s Good Morning Britain that she wants rescuers to send down the remote controlled submarine to the wreck of the plane to search again for her husband.

The device with cameras located the body of Sala.

She told presenters she was aware of the dangerous conditions, but that being reunited with her husband’s body would ‘allow the family unit to be back, so we can go and visit him’.