Bottle the rudeness if you want a residencia 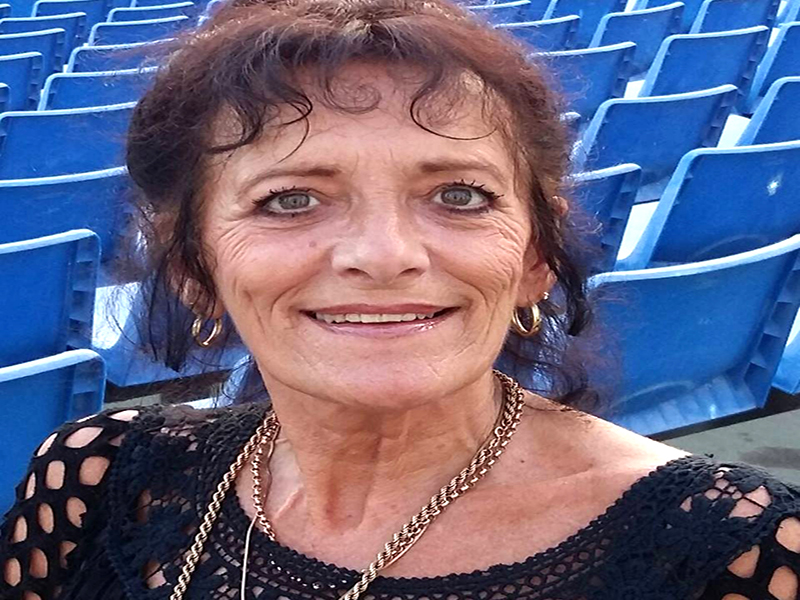 ANNE HERNANDEZ is administrator for a Facebook page called Brexpats in Spain, and she recently sparked a lively debate when she wrote of the atrocious behaviour of some Brits living here who have suddenly realised their need for residency, what with the Brexit calamity looming.

Until recently, large numbers of UK expats did zilch to comply with Spanish regulations, imagining that being British somehow made them oh-so-special, and absolved them from applying for essential documentation. Many, who’ve learned not a word of Spanish, are now in a blind panic, scuttling to people like Anne for assistance at police stations and other administrative offices.

These centres are no longer as accessible as they once were because of the sheer numbers demanding the residencias they should have applied for upon settling here, and they are now having hissy-fits about delays.

Anne wrote: “At the police station yesterday helping somebody get their residencia ,the police officer said that many Brits are coming in and insisting he speaks English.”

The officer, she said, refuses because the language of his country is Spanish. He then went on to say he will ask for their passport first and the Brits in question huff and puff, slam all their papers on his desk shouting that he sorts them! And, he added, many have been here for years, way more than the 90 day limit, and they are lucky Spain isn’t taking them to task over it!

“Is that really the way to behave when we are asking for permission to remain in his country?”

Many recognised the insolent jackasses Anne complained of, and a large number echoed the sentiments of Jayne Wojtasik who wrote: “People who do this have half a brain! Why should ANY Spaniard speak English? They give us all a bad name and I get really fed up of it.”

Normally, my columns don’t contain strings of quotes from other sources, but in this case I make no apology for relaying some of the things people wrote in response to Anne’s post.

My own angry input was: “When I applied for a residencia in 2013 I made certain that I had enough Spanish at my command to go seamlessly through the process. Since Brexit, I have heard, on several occasions when I’ve returned to the UK on business, people speaking foreign languages among themselves being viciously abused. It’s got to the point now that when British strangers approach me in Spain and speak English, I snap “speak Spanish or @*%* off!”