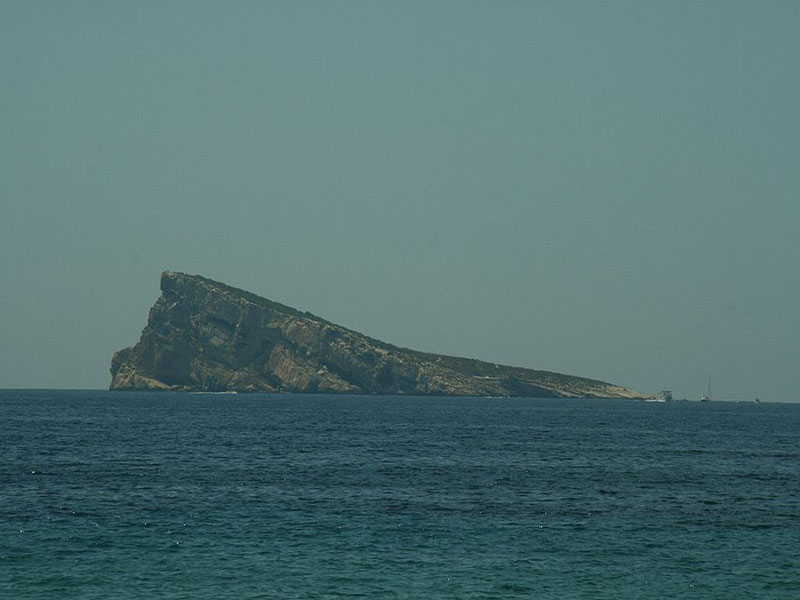 PIRATE ISLAND: The restaurant on the island has been serving the visitors for some 60 years. Photo: Wikipedia

VISITORS to one of Benidorm’s most emblematic locations may go hungry and thirsty, as the town hall has refused to grant a licence to the only restaurant that has been operating on the mysterious island.

The infamous “Pirate Island” has been a popular attraction for decades, even featured on the popular comedy TV show named after the town of Benidorm, when the island was the subject of a scam.

The restaurant on the island has been serving the visitors for some 60 years, but didn´t have the necessary operating licence to perform the functions of a business.

Despite appeals by the operators of Restaurante l’Illano, the town hall say that they are unable to issue the licence and that their hands are tied, as the island falls within the demarcation of coastal land where it is impossible to obtain licences for such a purpose.

The legal ruling states that the refusal is based on the fact that the establishment is located on the “maritime-terrestrial public domain” and does not have the “enabling title for the use of the installation.”

The demarcation of land around the entire country was a process aimed at both protecting the interests of businesses who had, as an example in the last decade, moved closer and closer to the sea, thus creating unfair competition to those who couldn´t offer such proximity to the sea and the views that it afforded, and aimed to serve as an environmental protection, not only to preserve the view of the sea, but also to prevent the damage caused to the environment.

Around the mainland, that ethos has seen town halls and provincial councils taking action against properties and businesses which lay within the boundaries, demolition countless buildings in the process, but when an island of this size is the subject of the protection then the proximity would always fall within that demarked zone.

The situation, in this case, was further complicated as the restaurant was operating from a municipal building, which is therefore paid for by the taxpayers, but subsequently allowing a private business to profit from the operation.

The documents used in the ruling show that the entire island was registered as being under state control since December, 1963, and is included in the demarcation of maritime terrestrial zone by Ministerial Order in April, 1968, where it is quoted as “not having the qualifying title for the use of the facility”.

The town hall therefore refused the operating licence in October of last year, a fact appealed by the owners, which has now been ruled as definitive in that appeal.