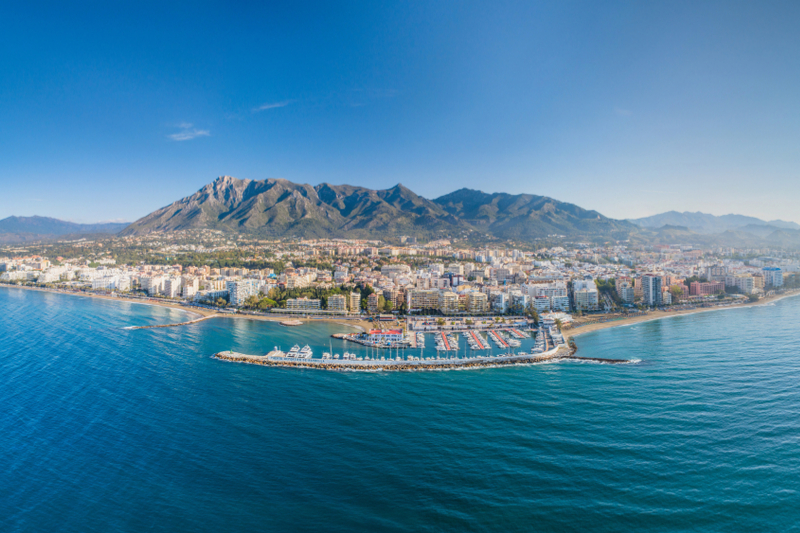 SAFE STREETS: Rape cases were down 21.1 per cent, burglaries fell by 11.7 per cent and 13.8 fewer cars were stolen. Photo: Shutterstock

A RECENT report by the UK’s Sunday People newspaper has painted a sleazy picture of Marbella claiming people are ‘living in fear in an area awash with drug dealers and sex workers – where the murder rate has shot up nearly 90 per cent’.

Proving there are lies, damn lies and statistics, the murder rate has indeed gone up on the Costa del Sol (Malaga province) by 87.5 per cent to a grand total of 15 between January and September in 2018.

That is for the whole province, including the roughest parts of Malaga city itself, but it hardly justifies the screaming headline Marbella exposed: Celeb resort hit by soaring murder rate and drug dealers fighting turf war.

But apart from a handful of cold-blooded assassinations, Marbella and the Costa del Sol is far, far safer than any big cities in the UK, and remains one of the least crime-affected areas in Spain.

While the murder rate rose, Interior Ministry figures show a 1.1 per cent fall in crime for the Costa del Sol as opposed to a 3.7 per cent increase nationally.

The so-called rate of criminality in the region, defined as the number of criminal offences per 1,000 inhabitants, stands at 47 points – the second best in the last 12 years, in contrast to claims of an ever-increasing crime rate.

As the six million tourists who annually visit Marbella can testify, the gangland violence that makes the UK press headlines is not something that most people see on the streets of Marbella and the Costa del Sol.

A police officer speaking to EL Pais, said that ‘fortunately, here in Spain no one innocent has been affected, no one that wasn’t already involved in the drug world’.

Referring to several shootings on the Costa del Sol he said ‘they only settle scores like this when they’re dealing cocaine’.

The gangland killings that have occurred have been blamed mainly on foreign gangs trying to move in.

The Spanish police are aware of this and have pledged to have no letup in the fight against organised crime.

Nine members of a Swedish gang were recently arrested accused of two murders – one in Mijas and one in San Pedro de Alcantara.

The reality is that residents and visitors alike can visit Marbella and the Costa del Sol in the full knowledge they are highly unlikely to be victims of crime.

In fact they are probably more likely to suffer from criminal activity at home.

As the majority of our readers and residents can testify, life in Marbella and the Costa del Sol really is blessed. It always has been and will continue to be the setting for an idyllic lifestyle – the perfect place to live, work and play and a fantastic holiday destination – despite sensationalist headlines from the tabloid press.