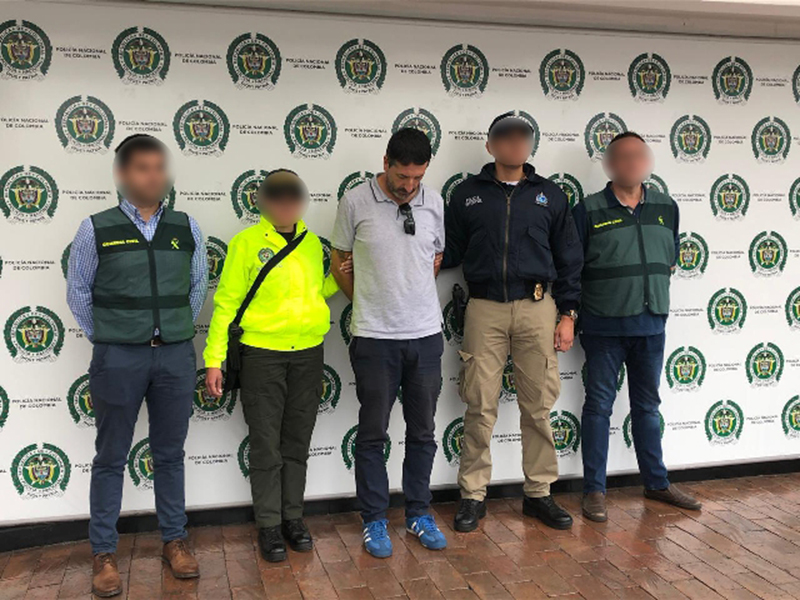 THE alleged mastermind behind a €5 million real estate scam in Mallorca has been arrested in Colombia followed by the round-up of 11 suspected accomplices.

The Guardia Civil has confirmed it has frozen 98 bank accounts and taken control of 38 properties owned by the criminal organisation involved in the fraudulent sale of non-existent off-plan homes.

Carlos Garcia Roldan and the other suspected members of the ‘firm’ are believed to have swindled more than 300 expatriates, offering 21 different large scale promotions in Palma, Marratxi, Llucmajor and Santa Ponca.

The houses were offered at lower prices and buyers were asked to give at least 10 per cent in advance. Some victims paid as much as €200,000.

A number of web pages and electronic mail domains are currently being investigated, and a staggering 350,000 bank movements have been recorded.

The detained are charged with the alleged crimes of fraud, money laundering, forgery of documents, appropriation of civil status and property.

In a statement, the Guardia Civil, which is working in collaboration with the Colombian Police since last summer, said: “Officers verified the existence of a ‘complex business network’, which, taking advantage of misleading advertising and professional profiles to give an appearance of legality, was dedicated to gleaning deposits for the purchase of non-existent real estate.”

As a result, the Guardia Civil arrested 10 people last August, including real estate entrepreneur Michele Pilato who remains in custody.

Overseas cooperation led investigators to Roldan, who had fled to Colombia where he was reportedly staying with his girlfriend and her mother’s partner.

He allegedly underwent facial surgery, lost a significant amount of weight and coloured his hair to change his appearance.

With the help of Colombian Police and Interpol, the suspected ringleader was arrested in Bogota during a dawn raid on February 5. And this week, 11 further arrests were made while two others are under investigation.

The scam, the biggest in Mallorca’s history, began in 2015. Officers claim those involved ‘lived a life of luxury’ at the expense of their victims.