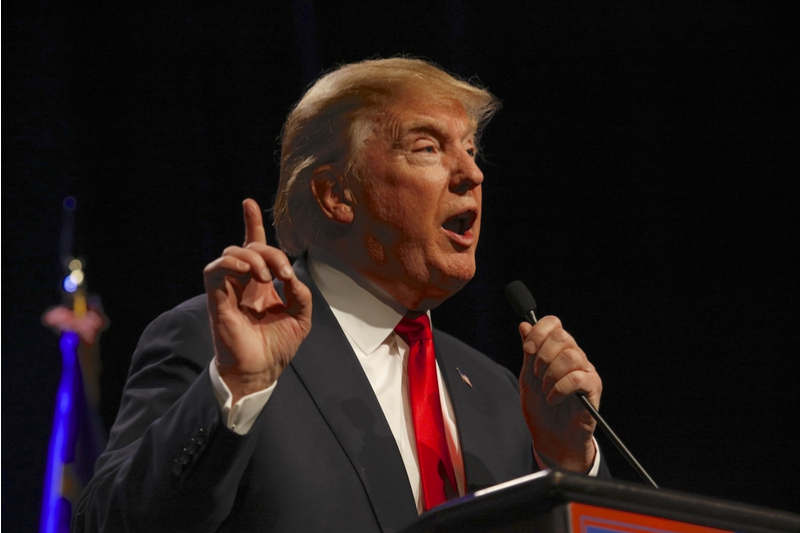 US President Donald Trump fails to stop 'a tell all memoire' containing disturbing allegations from being published. Photo: Shutterstock

ROGER J. STONE JR, a long-time adviser to Teflon Don is yet another Trump adviser/official to be charged in the special counsel investigation.

Robert S. Mueller III, who is investigating possible links between the Trump campaign and Russian officials, has issued more than 100 criminal counts against at least 28 people and three companies. Of that number at least 10 have been found guilty and are in prison.

We aren’t talking about low profile people either – his lawyers and top advisors are included in that number. About 26 members of his staff have been fired – a number that no other President has achieved.

The man tweets so many lies that it is impossible to count. So my question is what am I missing? How is this man still President?

He has caved in on shutting down all the government workers. He will never get the money for the wall yet he’s still there. He’s a racist, homophobic, misogynist yet he’s still there rambling day in day out on Twitter calling people names like a kid in a school playground

What does he have to do to be kicked out? He is a snake oil salesman and a liar with zero empathy for anyone. He even treats his wife like some menial staff member not even sharing an umbrella with her. He has to go down in history as the worst US President ever.  Astonishing!

Who do British Politicians think they are fooling when walking round a hospital or a school? Does Matt Hancock  really think that we believe that because he has his jacket off, his sleeves rolled up and his tie tucked in that he has been there cleaning the loos or doing some kind of manual labour?

We know that their PR advisors are telling them to do it. Why are we treated like idiots?

I saw it on the news the other day and there they were walking around like they had turned up to do a shift when we all know all they do is pay lip service to the major problems the UK has with the NHS and schools.

If you are going to be filmed walking around, it’s fine with me if you have your jacket on, mate – I know you are doing sweet F A about anything. Jacket off will not fool me or anybody else.