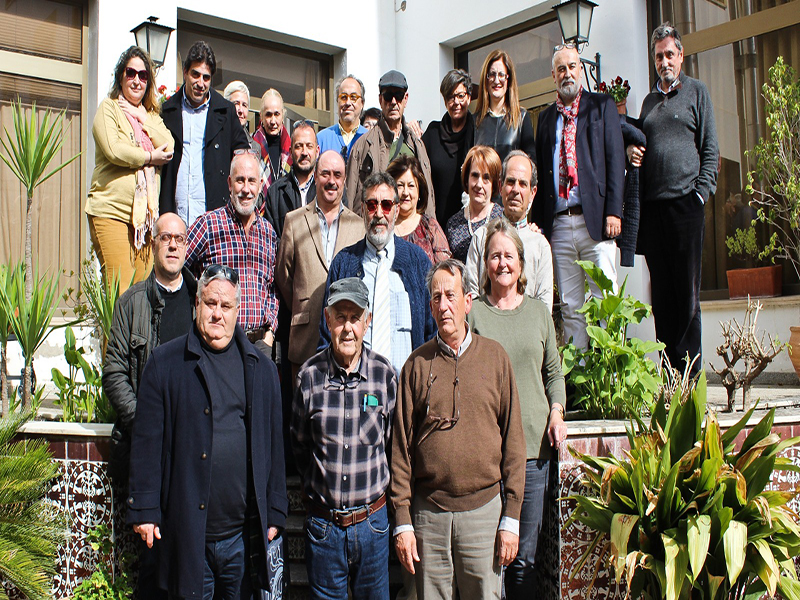 DEMAND: The homeowners’ associations want the political parties which initially supported the proposed amendment to do so again now they are in power.

HOMEOWNERS’ associations have urged the governing political parties in Andalucia to “deliver on their promise to provide a solution for irregular houses.”
The call for action came at the annual meeting of the coordinating body of associations campaigning for planning legalisation (CALU), held in Cordoba at the weekend. The conference discussed an amendment proposed by the Almeria-based Abusos Urbanisticos Andalucia – NO (AUAN), which the association argues is a “concrete solution” for thousands of houses “destined to be legalized over time” via a town plan, and which meanwhile cannot be connected to basic services or for which it’s not possible to get deeds.
AUAN said the amendment would allow for access to water and electricity and for the application of measures to minimise the environmental impact of these houses stemming from not being able to connect to basic services, and some legal certainty over title deeds.
AUAN explained the Popular Party had, with the support of Ciudadanos, presented the amendment in the Andalucian parliament last year, but it was rejected by PSOE, Podemos and the United Left party. AUAN has now prepared the amendment in the form of a parliamentary bill and has initiated contacts with the political parties to promote the initiative, President Maura Hillen Hillen commenting “the parties which supported the amendment in the first place, can do so again now that they are in power.”
The majority of the representatives of associations from various parts of Andalucia, including Puerto de Santa María, Estepona and Chiclana de la Frontera, backed the amendment, suggesting some changes which AUAN said it will include in the text.
“We have a commitment from the new President of the Junta de Andalucia, Juanma Moreno, to resolve the problem of illegal houses”, Hillen maintained.
“Our proposal is nothing new, already having the support of the PP and Ciudadanos in 2018.
We hope that they will continue to maintain their support now that they are in government and will give maximum priority to this commitment, because we have had enough of the byzantine planning procedures that plague Andalucia.”
The associations also agreed to request a meeting with the new Andalucia Minister for Development, Infrastructure and Planning, Marifran Carazo.