Is winter turning us into a nation of snowflakes? 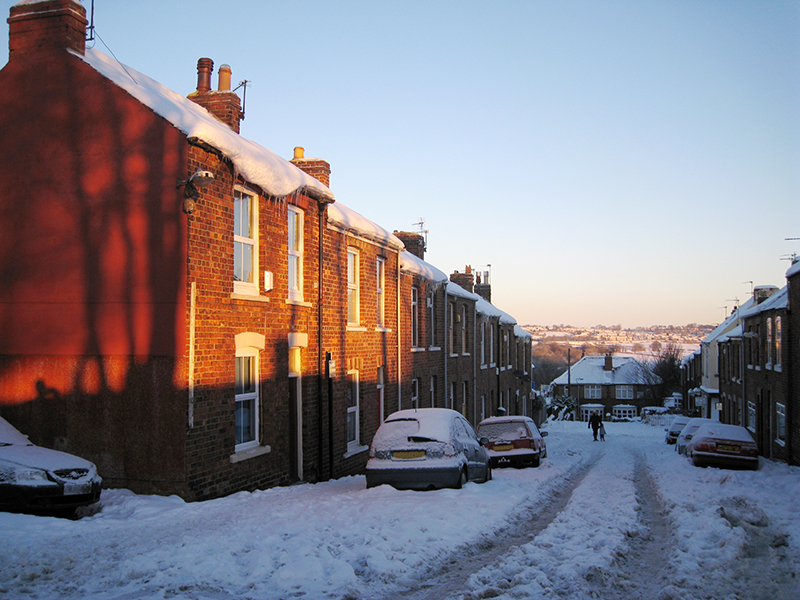 BIT of a whinge this week. First off, as if on cue, the same old headlines in the UK press recently: “Big freeze brings travel chaos!” Yes, people are delayed, some airports and schools closed, but hey, it’s… winter! Shock! Horror!

As I watched TV news reports of trapped motorists I wondered why they didn’t seem to pay attention to the many warnings. Is it a lack of trust in the Met Office? An: “It won’t happen to me” fantasy – or just plain stupidity?

And why can’t the UK have an emergency stash of snow ploughs and gritters that can be mobilised when winter hits, instead of this annual pathetic chaos? Stick the vehicles in the areas where snow’s expected, and set them to work. Don’t wait until the roads are blocked. Other countries manage perfectly well in bad winter weather – without this incompetent, inexplicable lack of action by government and local authorities.

Speaking of which, my next whinge concerns some local authorities using taxpayer cash to pay consultants to “analyse a clown festival”, “devise a pantomime strategy” and “decide how many golf courses a town needed”. Council spending on consultants increased to nearly £400 million last year, despite a government ruling to preserve frontline services instead. Right! Money that could be far better spent on more snow ploughs and gritters…

Every year I always look forward to seeing some wimp of a TV reporter standing out in the snow/wind/rain telling everyone about the snow/wind/rain. Best one for me, though, is the same wimp in a high viz jacket at a local gritting depot telling us about gritters – as if none of us have seen a gritter at work before.

To sum up, then: “Chaos!” – the most overused word when it comes to weather reporting. There’s some disruption, it’s winter, it’s cold. In other news, man asks barber if he needs a haircut.

Judging by all the extreme headlines lately, anyone would think the UK was already at DEFCON1. Maybe we should reserve that for March 29?