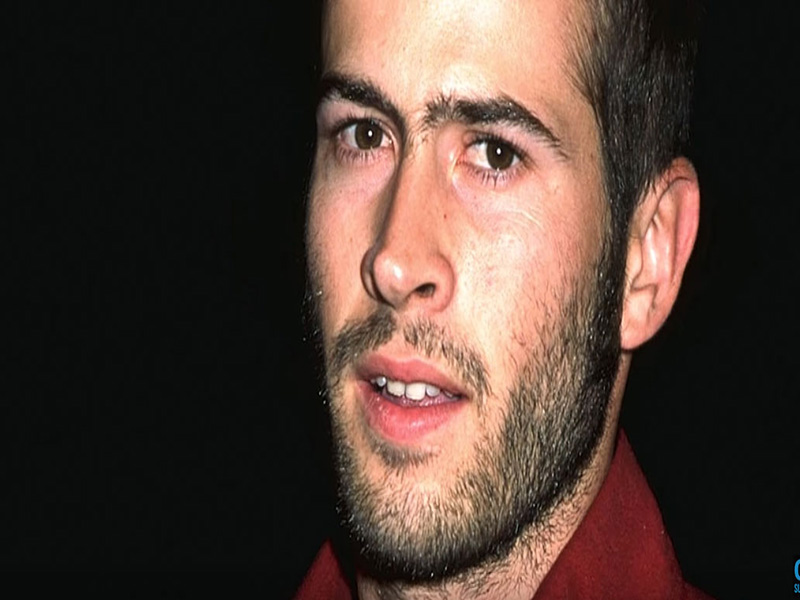 HARD to believe, I know, but recently I got involved in a lively conversation in my favourite whisky den in which the dreaded word Brexit wasn’t mentioned at all.

It was all about names. When I introduced myself to a couple of Brits enjoying a winter’s break in Benidorm, they insisted that “no-one these days calls their son Barry, so I’m guessing you were born somewhere around the mid-1960s.” I took this as complement, because I’d just hit the 72 mark.

Our chat got me wondering whether any research had been done relating birth dates to names. And sure enough there has. An online report, based on findings from America’s Social Security Administration, makes for fascinating reading.

Published five years ago, it revealed, for example, that anyone in the US named Mildred would, in 2014, been 78 years old, while Gertrudes were, on average, aged 80. In the same year, the majority of living Hermans, Howards, Harrys, Harolds, Harveys and Herberts would be in their 60s, or older.

But it’s nigh on impossible to gauge the age of anyone called Joseph, because that has been one of the most enduring of all names; it’s never gone out of fashion.

‘By contrast,’ the report said, ‘you can make much stronger inferences about a woman named Brittany. That name was very popular from the mid-1980s through the mid-1990s, but it wasn’t all that common before and hasn’t been since. If you know a Brittany, she is probably of college age or just a bit older. Half of living American Brittanys are between the ages of 19 and 25.’

My curiosity then took me to several sites that list the most bizarre names people saddle the kids with, and was both horrified and amused by what they revealed. The worst has to be Fellony, and it’s hardly surprising that a 22-year-old in the US called Fellony Hudson was arrested in 2017 for kidnapping and possession of a stolen car

The funniest and most imaginative, I thought, was Crystal Shanda Lear, who got her name from her father, Lear jet founder Bill Lear, in the 1940s.

In 1967 musician Frank Zappa named his daughter Moon Unit, and she in turn gave her daughter the name Mathilda Plum Doucette.

In the 1970s, one child was named Marijuana Pepsi, and in 1983 singer Bob Geldof and TV star Paula Yates named their first child Fifi Trixibelle, a name more suited to a miniature French poodle.

For some strange reason – lack of inspiration perhaps – 300 American kids in the 1990s were named ABCDE. And, in a 2015 poll of strange celebrity names, Pilot Inspektor, son of American actor Jason Lee, topped the list. He was born in 2003, and his dad said the name was inspired by a song by the band Grandaddy called ‘He’s Simple, He’s Dumb, He’s the Pilot’ which pretty well describes the Great Trumpkin.

There’s a very useful resource on the Internet that relates people’s names to their birth dates. When I entered Barry it showed it reached the height of popularity in1960. Chardonnay, on the other hand was most popular in 2000.

Have fun with the link (https://tinyurl.com/kvny9ce)