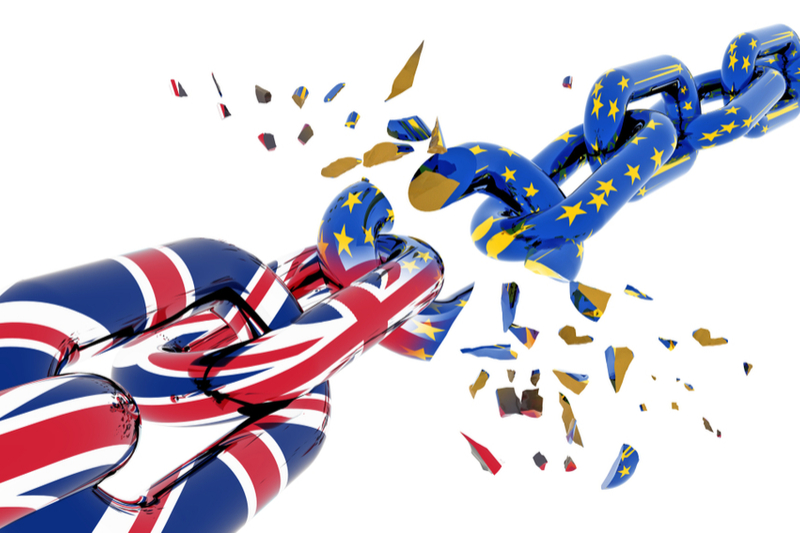 BREXIT: The Government has a “contingency plan” in place in the event of a hard Brexit. Photo: Shutterstock

COMPANIES in Almeria with trade and tourism interests in the UK are bracing themselves for the knock on effects of Britain’s departure from the EU. But they should be reassured the Government has a “contingency plan” in place in the event of a hard Brexit, an Industry Ministry representative has told the provincial business community.

Speaking at The Spanish Company in the Face of Brexit seminar in Almeria city last week, the snappily titled External Trade Inspection, Certification and Technical Assistance Sub-director Alicia Sanchez, said the Cabinet had approved measures aimed at minimising the impact of Brexit on businesses and a possible increase in bureaucracy at Customs.

Sanchez said Brexit preparation measures included upping personnel numbers and assistance for affected companies, including the Cheque Brexit, which gives major discounts on personalised services for putting contingency plans in place and searching for alternative markets. But she did warn there could be some initial disruption if there is a hard Brexit.

“We are trying to assist companies as much as possible and support them, but the fact is there will be Customs and some procedures”, she said, adding, “in the first days it will have be seen what happens.”

The common message from the experts speaking at the seminar in the face of the uncertainty surrounding the UK’s exit from the EU was for businesses not to be alarmed, but at the same time to make sure they are prepared for any Brexit scenario.

Almeria Chamber of Commerce President Diego Martinez pointed out the UK is the third most important market for Almeria’s agriculture sector exports, the President of the Almeria Provincial Business Confederation Jose Cano reporting the province ended 2018 with sales in Britain adding up to €400 million, while imports were just €9.5 million.

Cano also said British tourists accounted for 619,000 overnight stays in Almeria last year, spending an average of €65.5 euros a day. What’s more, the British top the list for property purchases in the province by non-Spaniards.