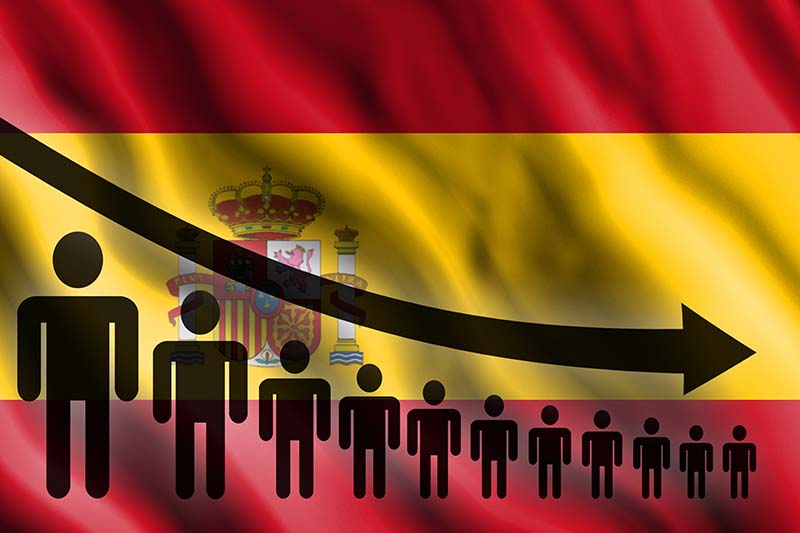 AS the trial started of 12 members of Cataluña’s former regional government, protesters were out in force.

“Self-determination is not a crime” proclaimed a banner outside Madrid’s Supreme Court.

But it is if it involves a Unilateral Declaration of Independence like Cataluña’s on October 27 in 2017.

And it is if half the population doesn’t want it.

And the bother, bile and brouhaha over the Northern Ireland backstop should be enough to conclude that dragging Cataluña into a similar quagmire would be criminally silly.

We now learn that in 2005 Villarejo supposedly agreed to remove some bothersome documents from Deloitte’s Madrid offices in Edificio Windsor for Francisco Gonzalez, BBVA bank president until recently.

Villarejo allegedly arranged for a convenient fire to break out on the 21st floor but unfortunately although the Deloitte documents disappeared the entire 32-storey building burned down.

As other occasions suggest – stealing the Barcenas papers, for instance – Villarejo’s henchmen were often bunglers.  Makes you wonder how anyone wanted to make use of his services, or how he managed to amass all those millions he has salted away.

WITHOUT the May 31 Vote of No Confidence, Spain’s current president Pedro Sanchez still be the PSOE secretary general and nothing else.

Pablo Casado would still be Mariano Rajoy’s Communications Vice-Secretary, not leader of the Partido Popular.

Admitted, Albert Rivera and Ciudadanos would still be top of the intended-vote heap, which explains his current dissatisfaction with anything he didn’t think of first.

But all this happened without demonstrations or flag-waving inside parliament. That’s where politics belong, not rabble rousing in the streets.

PABLO CASADO with his dubious Master’s degree was an indifferent student whom they said struggled for his BA in law.

Unsurprising, given that the Partido Popular leader has failed to analyse statistics demonstrating that the availability of abortion has no bearing on a low birth-rate.

A recent online debate revealed that most Spanish couples would like to have two children. Instead the country has the lowest birth-rate in Europe. Why? Because most married women, or women in a relationship, have to work in order to pay a mortgage or unrealistically high rents.

Women get 16 weeks maternity leave and few benefits once they become mothers. So few, that those brave enough to bring babies into the world who don’t have doting grandparents to turn to, must either stop work –financially inviable – or spend most of their wages on child care.

And the women who want more children but can’t afford to, don’t have abortions, Sr Casado, because they take care not to get pregnant.

If that happens with liberal abortion laws, what would happen without them?

*Columnists’ opinions are of their own and are not necessarily representative of those of the publishers, advertisers or sponsors.