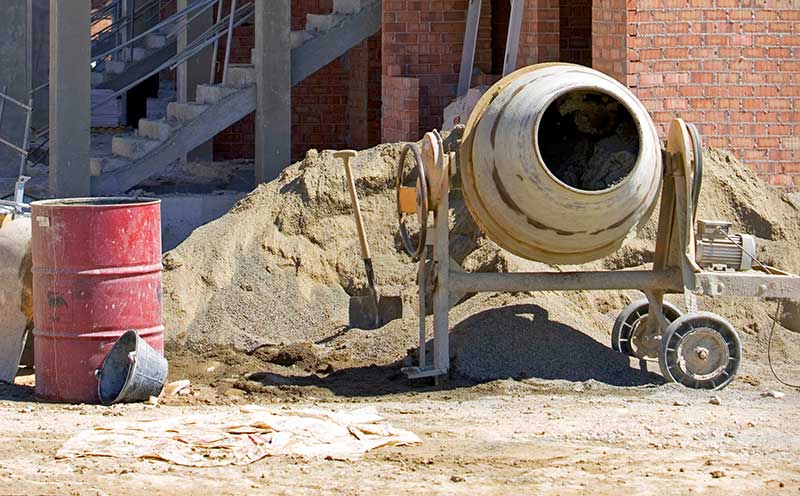 A COUNCIL in Spain must pay nearly €650,000 in compensation to seven British couples for damages related to illegal planning permission, a court has ruled.

The compensation relates to the couples’ purchase of properties in the Los Cabreras area of Zurgena (Almeria).

In 2005 the administration at the time issued building licences to the promoter to build the houses based on a favourable report provided by the then municipal architect. The couples bought off-plan, but it turned out the land was classified as ‘no-urbanisable’ (not designated for building), and the properties were never completed.

In 2017 the Almeria Provincial Court ruled the ex-municipal architect and Zurgena council had to compensate the British couples, maintaining if there had not been a favourable report on the project, construction would never have started, the purchase contracts would not have been signed, and the couples would not have handed over any money.

The provincial court has now clarified that the local authority is liable for the misdeeds of any person, entity or business it contracts to work for them, and requires the current council to find the necessary funds to pay the compensation.

A statement from Zurgena local authority stressed the council decision taken in 2005 “is completely unconnected with the action and decisions of the current municipal government team.”

The administration does however accept it must respect the court ruling, Zurgena Mayor Luis Diaz telling the Euro Weekly News: “The council, with the court, is going to establish ways of paying so that public services are not compromised, and in this way meet the requirements of the law, which is our obligation.”

Commenting on the news, Abusos Urbanisticos Andalucia – NO (AUAN) President Maura Hillen told the Euro Weekly News: “I am very pleased for the seven British couples, some of whom are members, that have spent over a decade in the courts seeking compensation for deposits paid on properties that were never completed.”

“In my view it is right and proper that an administration should be held responsible for its failings rather than the victims of those failings.”