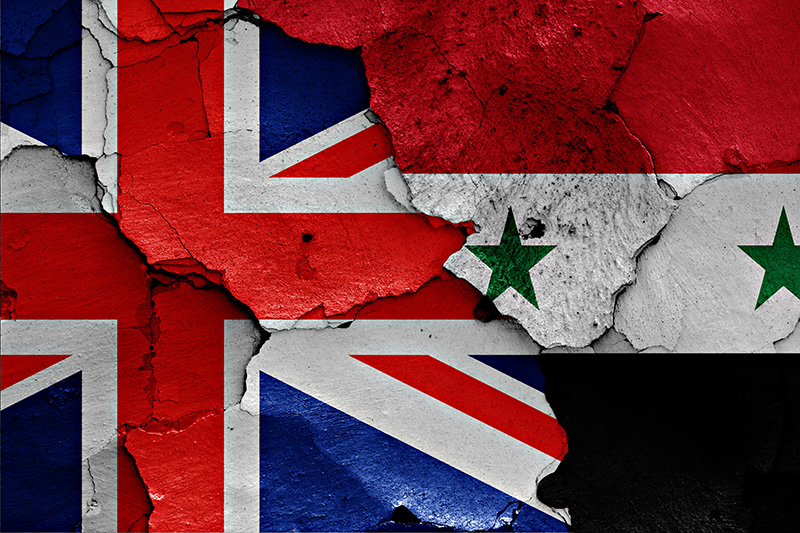 *Leapy Lee’s opinions are his own and are not necessarily representative of those of the publishers, advertisers or sponsors.

AS the copy for this column has to be presented some days before publication, by the time you read this the whole unsavoury ‘Jihad bride’ episode could be resolved.

However, I couldn’t allow the only subject that has actually managed to push Brexit off the front pages to pass by without sticking in my own three penny’th.

Let’s get one thing absolutely clear. The only reason for the entire furore surrounding this ungrateful piece of pathetic humanity is the fact that the bunch of psychopaths she chose to show her allegiance to, actually lost the battle.

Had they have won, she would now be sitting in some Daesh caliphate, living the life of Riley as a baby factory for future ISIS terrorists.

Unfortunately, for her and her murderous associates, this didn’t happen. As usual it is the British government who are initially responsible for this whole disgraceful episode, (which also includes the hundreds of traitorous toe rags now wheedling their way back into the UK under the utterly ridiculous and intelligence insulting excuses that they ‘only went for humanitarian reasons.’)

If, at the outset of this conflict, MPs, had faced their responsibilities and passed firm legislation, clearly ruling that all those who decide to take sides with enemies of the UK and its allies should automatically rescind their passports and be stripped of their UK citizenship – the problem would not exist.

Instead, because of their usual dithering, thecountry now finds itself in a grey area, which will probably cost the British tax payer millions and as usual, feather the nests of all those blood sucking ‘uman rights lawyers, who are undoubtedly already rubbing their greedy hands in gleeful anticipation.

This despicable bunch of Daesh supporters are traitors. They pose an ongoing threat to the culture and safety of British citizens. They have committed acts of treason, an offence that was up to a few years ago still punishable by death in the UK. Pity the law was rescinded, perhaps they would have thought twice about returning if the outcome of a trial could result in them dangling at the end of a rope! And (natch!) the whole situation has brought out the snowflakes in positively blizzard proportions.

Well I’ve only one question for these particular naive numbskulls. What will they say to the relatives of the loved ones and victims of any future attack perpetrated by either the ‘returners’ or those they have subsequently managed toradicalise with their warped doctrines? Will they take part of the responsibility? Of course they won’t. Well have no doubt, should they succeed, these pathetic ‘do-gooder’s, who would sacrifice the country to anyone with a convenient sob story, will be partially responsible and frankly this ol’ boy wouldn’t like to have anything of that ilk on his conscience.

Just like to mention I was privileged to travel in the cab of a London tube train the whole length of the Northern line today. Thanks Henry, it was a real blast!