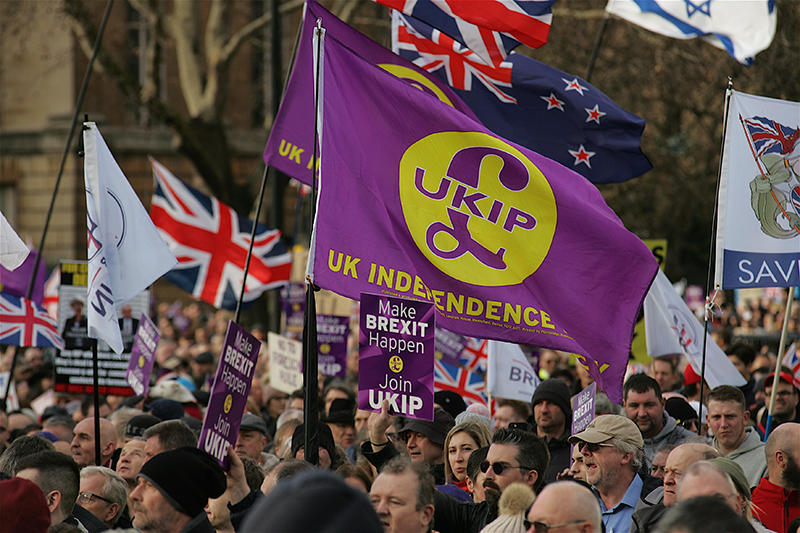 RIGHTS: Everyone has a right to free speech. Photo: Shutterstock

AS most of you are well aware, both I, and of course the EWN, are extremely passionate advocators of free speech. ‘I may not agree with what you say but I will defend to the death your right to say it’ – an’ all that.

This policy has led, over many years of scribble, to earn me in some quarters the title of Mr Marmite! Well, be that as it may, I will continue to write what I think and truly feel, until I either keel over or this great publication orders me to desist.

Which brings me to this week’s gripe. It concerns the report that last week a 19-year-old Ukip student was suspended from his university for declaring, during an open debate on immigration, that he ‘didn’t think immigrants should automatically have access to a free NHS’.

He also stated that he would ‘never eat at Subway because they sold Halal meat’, which he branded as ‘barbaric’.

The University of Central Lancashire accused him of making ‘offensive and inappropriate comments’ and suspended him for the rest of the academic year.

Well, to my mind, while actually being denied a large chunk of his education for what was basically his right of free speech is, irrespective of his views, bad enough; it was however the rest of the statement that I found most disturbing. The university spokes ‘person’ then went on to declare that the young man could return to his studies in September, providing he signs a ‘good conduct agreement’ and… wait for it…. Takes a ‘diversity training course’!

Now if a statement like that doesn’t send shivers up the spine nothing will. This whole directive positively reeks of indoctrination and blackmail; Orwell’s 1984 and Red Chinese brainwashing techniques also come to mind.

What they are almost unbelievably telling this young man is, come around to our way of thinking and we´ll give you your life back! Well I think it´s a disgrace and undoubted denial of his human rights.

And while we’re about it, I could actually suggest many thousands of potential customers who would qualify for a ‘diversity training course.’

Unfortunately, I can’t see any Government having the courage to implement any ruling of this nature. Ah well, it’s obviously only for those who don’t have the resources to ‘bite back’.

On a lighter, but still somewhat serious note; just as a matter of interest, I recently took the on-line official test for British citizenship. Result? Just about scraped through! I actually found some of the questions more than a touch difficult. If all the successful applicants for citizenship in the UK were able to answer even 50 per cent of these test questions, I promise to eat every word I’ve ever scribed – Just saying! Try it yourself. I’ll be interested in the results. Will you be accepted, or have to go back where you came from? Just Google up ‘British Citizen test’. Good luck.