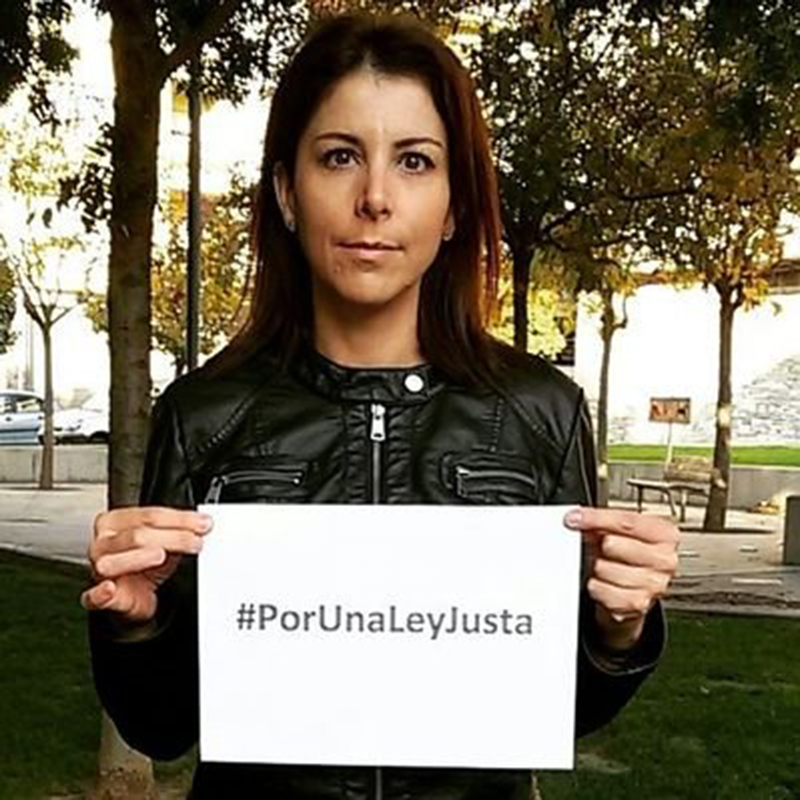 FOLLOWING a campaign launched by the widow of a cyclist who was killed in a hit and run in 2015, the Spanish government has approved tougher penalties, and a significant change in the law for serious traffic offences.

Anna González, lost her husband Óscar in 2015 when he was hit by a truck whilst cycling. The driver of the truck fled the scene but was identified by the remains of the vehicle that were left behind. He was subsequently arrested, but the law didn´t go far enough to deal with his abandonment of the victim, which spearheaded the campaign.

Within Spanish traffic law there is a commitment for everyone to help victims, whether you were directly involved or not, and failing to do so is treated very seriously. However, that law only applied if the victim was still live, and so, in Óscar´s case, because he had died at the scene, there was no abandonment, although the driver would still be dealt with for the other offences relating to the incident.

Another change is automatic imprudence in the event of a serious incident. Some of the most serious road safety offences include driving with drugs, or alcohol of more than 0.6 mg / l of expired air, excessively speeding above the maximum permitted limit, and driving without a licence.

If a crime against road safety is committed which causes death or injury, this conduct will automatically be considered as serious imprudence, with penalties between 1 and 4 years in prison in case of death and up to 1 year in the case of injuries. Until now it was up to a judge to evaluate each case and in many occasions this type of behaviour was not considered serious imprudence.

There has also been an increase in prison sentences. A maximum penalty of 4 years could be applied to serious imprudence resulting in death, regardless of the number of deaths or people injured. The judge now has the power to aggravate the sentence of up to 9 years in prison, depending on the number of fatalities or those seriously injured.

Some of the less serious offences have been classified as crimes, such as overtaking where forbidden, failing to stop at a stop sign or traffic light, manipulating a mobile phone whilst driving, failing to maintain a safe distance of 1.5 metres when passing a cyclist, etc, which subsequently result in injury or death, will be considered as reckless of a less serious nature. The significant point being that victims are therefore protected by criminal law, rather than relying on the protection of the administrative courts and, in most cases, the vehicle´s insurance.

The reform has not had any amendment and so will come into force at the time it is published in the official gazette, the BOE.